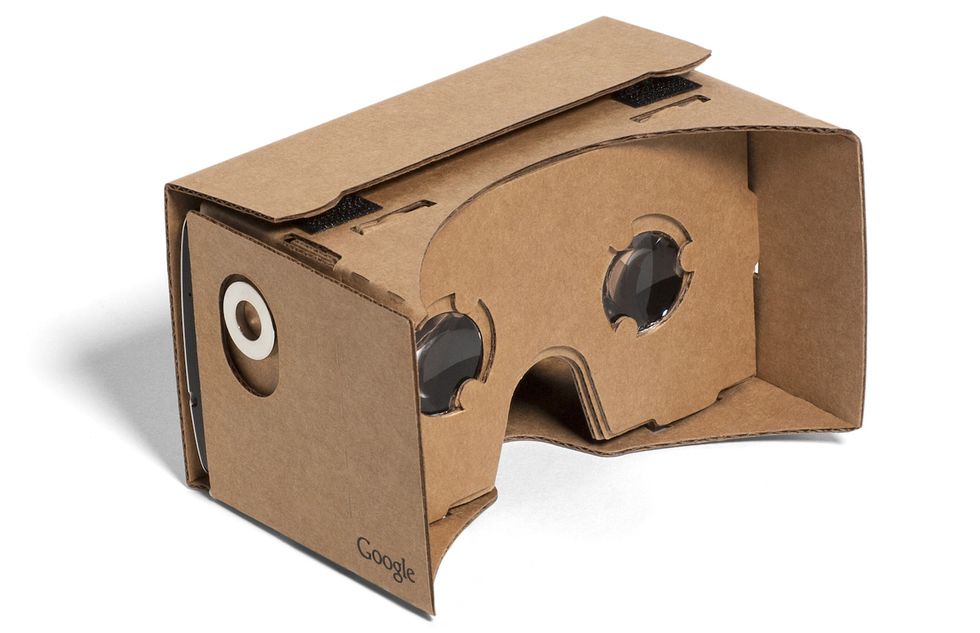 Gear Up On IoT: Google Cardboard in the OR + Ford Motor Loads Up On Smart Car Patents

Google Cardboard is cheap, and fun — and now being used for open-heart surgery. Doctors at Nicklaus Children's Hospital in Miami, FL, used Google's VR device to view three-dimensional images of a 4-month-old baby's heart. The surgery lasted seven hours as they made repairs to birth defects including the lack of a left artery. And yes, the outcome was positive.

Why do you need security for your devices? Spanish security firm Panda says that 230,000 malware hits happened daily in 2015. IoT, in particular, is expected to bump that number higher into the new year. The Internet of Things is now the Wild West in terms of security. One area that's most concerning to security experts? Routers, which IoT devices connect through to get on the Internet and to other connected products.

Microsoft began courting software developers for its augmented reality (AR) device, HoloLens last week. Unlike virtual reality (VR), where users are put into a separated world, AR overlays imagery into the current space a wearer is in — whether that's school or a hotel room. But HoloLens isn't expected to be a consumer play for at least another year or two, while VR devices (like Google Cardboard) are already on the market.

Using your hands in VR is tricky — it's hard to see them when immersed in another dimension. But researchers at the University of Washington have teamed with Oculus Research (Yes, that Oculus) on Finexus, magnets attached to fingertips that tracks motion and may deepen the experience users have while in a VR environment.

Finally, Ford Motor company filed patents for more than 6,000 inventions around connected cars and driverless tech in 2015, according to Business Finance News. Exciting? Yes. But don't expect your Mustang to be driving solo to the grocery store anytime soon. 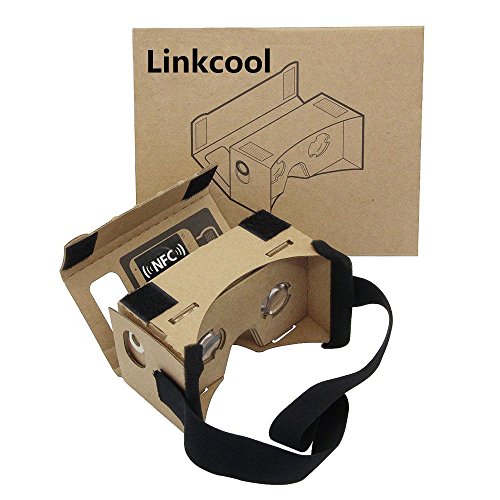