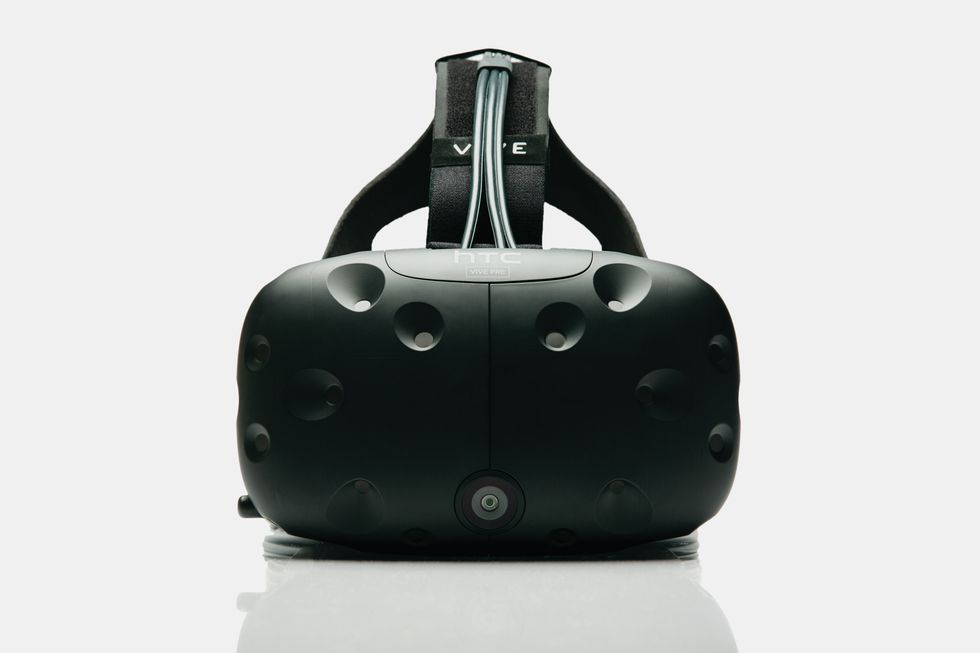 Gear Up On Five IoT News Bites To Start Your Friday.

HTC Vive Delays? Aware that shipping issues are making some customers a tad unhappy, HTC Vive hit its blog yesterday to admit the problems, and address some of the concerns. The VR headset maker wants to avoid a delay debacle like the one that hit Oculus Rift. When paying several hundred dollars, if not thousands, for a device—it's understandable consumers want to know where their orders are coming.

Drone You Can Sit Inside. German drone maker e-Volo got green-lit to start flying its Volocopter, a helicopter-like drone anyone can fly—and fly inside. Volocopter flies with a joystick—and can hover even if the pilot takes his hands off the control: just like a drone. Studies are in the works to look at how the drone could be used in public transportation in areas including California's Silicon Valley.

First IoT Purchase? Security Cameras. Internet-connected security cameras are likely the first smart home purchase consumers make. So says a report from Parks Associates which notes that 9 percent of households in the U.S. owned a connected security camera at the end of last year—with nearly half logging in to scope their home almost daily. The research firm believes that the cameras were the first smart home purchase for more than half of those buyers.

Drone Crash Deterrent. AirMap wants its app can help prevent drone crashes on a large scale—such as with commercial airliners. Users submit their drone flight data to the app which can be picked up and read by air traffic controllers. Think rogue drone flights are not a problem? Take a look at this video posted by a South African entrepreneur of a drone that smashed through his 5th-floor office window in Cape Town. Small scale, sure. Still, unsettling.

NBA Says 'Whoop' Is No-Go. Just as Major League Baseball is granting players the ability to use pre-approved wearables during baseball games, the NBA has taken the opposite route. Cleveland Cavaliers' Matthew Dellavedova got dinged by the basketball association for wearing one during games, says ESPN.com. The device in question is called Whoop, and measures heart rate and other data. It's also not allowed, along with any other wearables, by the NBA. With the MLB now giving permission to players to use specific wearables in games, that ban is likely not a forever situation.