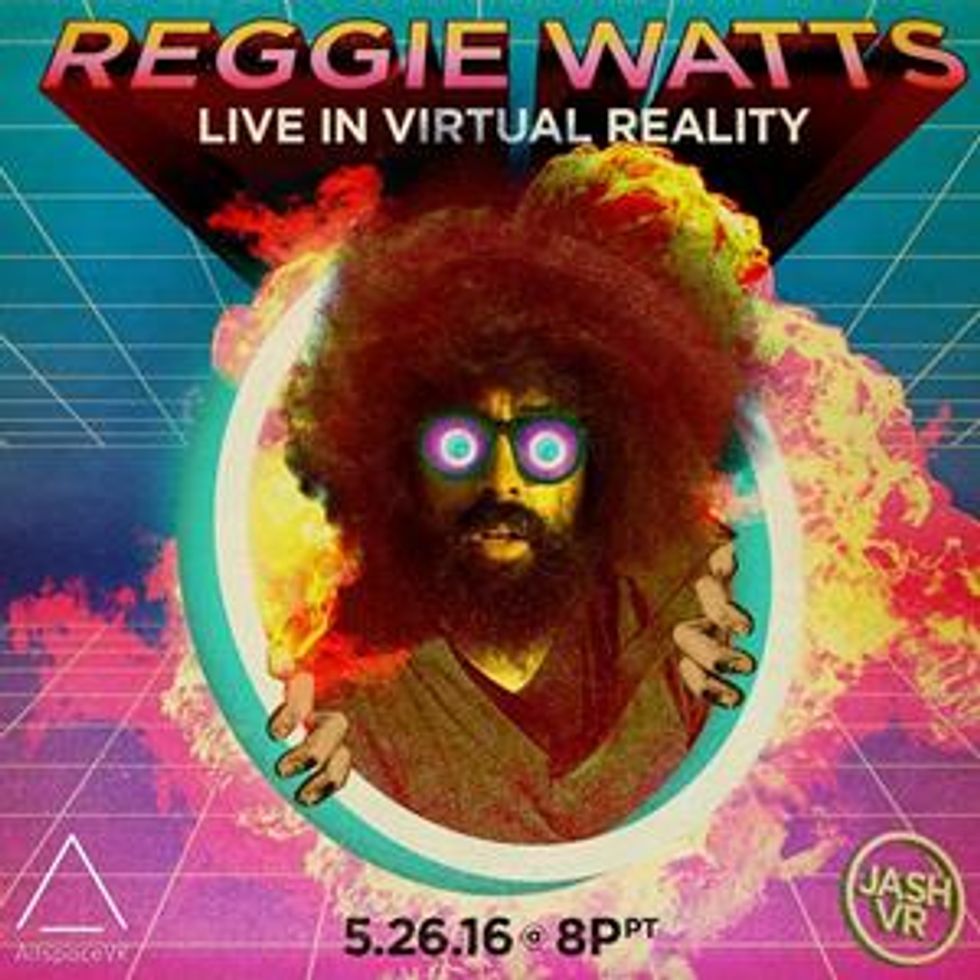 REDWOOD CITY, Calif., May 25, 2016 (GLOBE NEWSWIRE) -- AltspaceVR today announced FrontRow, new technology that gives everyone a front row seat to events in VR and gives hosts limitless capacity at their events. With FrontRow, thousands of people can attend an event together despite their geographic location and feel like they are there in person. The technology will debut on May 26th at 8:00 PM PT when Reggie Watts will perform live to what is expected to be the largest attended event in VR history. Register at altvr.com/reggie to attend.

A photo accompanying this announcement is available at http://www.globenewswire.com/NewsRoom/AttachmentNg/ca587b81-a732-4e83-8314-1fa42dad6562

This release is a game changer for the industry, and opens doors for the use of VR as a communications medium for consumer and business markets. Most experiences today in VR are solitary. Even multiplayer VR games typically include only a small group of 4-6 people. AltspaceVR’s FrontRow makes it possible for thousands of people to experience events together yet be with their friends and just a few feet away from the performer in VR – without leaving their living room.

"Working with AltspaceVR has allowed us to create a digital stage, bringing our favorite comedians to an audience that was unimaginable even a few months ago,” said Brett Kushner, Director of JASH VR Studio. “Taking shows that might normally play in a 100-seat theater in Los Angeles and bringing them to an infinite-seat theater with a worldwide audience is proof that there's a global appetite for quality comedic experiences."

JASH has brought comics including Reggie Watts, Baron Vaughn, Brandon Wardell, Heather Campbell and Miles Stroth to perform in VR. JASH, among the pioneers in bringing comedy to VR, is now the first entertainment company to open a VR comedy stage, and is featuring Reggie Watts as it kicks off a new series of VR comedy programs.

AltspaceVR’s FrontRow technology intelligently mirrors performers’ avatars to all the audience locations. The performance spaces are automatically added as more and more people join. The performer’s gestures, movements and voice are instantly shared in all the performance spaces. With the VR Call feature, included when AltspaceVR is downloaded from Google Play, users can invite just their friends to enjoy an event in a private space. Users can join FrontRow experiences from a variety of VR platforms including Facebook’s Oculus Rift, HTC Vive, and on mobile with Samsung Gear VR. AltspaceVR delivers a front row experience regardless if 40 or 40,000 people attend.

About AltspaceVR
AltspaceVR is a virtual reality software company building a new communication platform. It is now used by people in over 50 countries to share a variety of experiences and interact in the most natural and fulfilling way possible online.