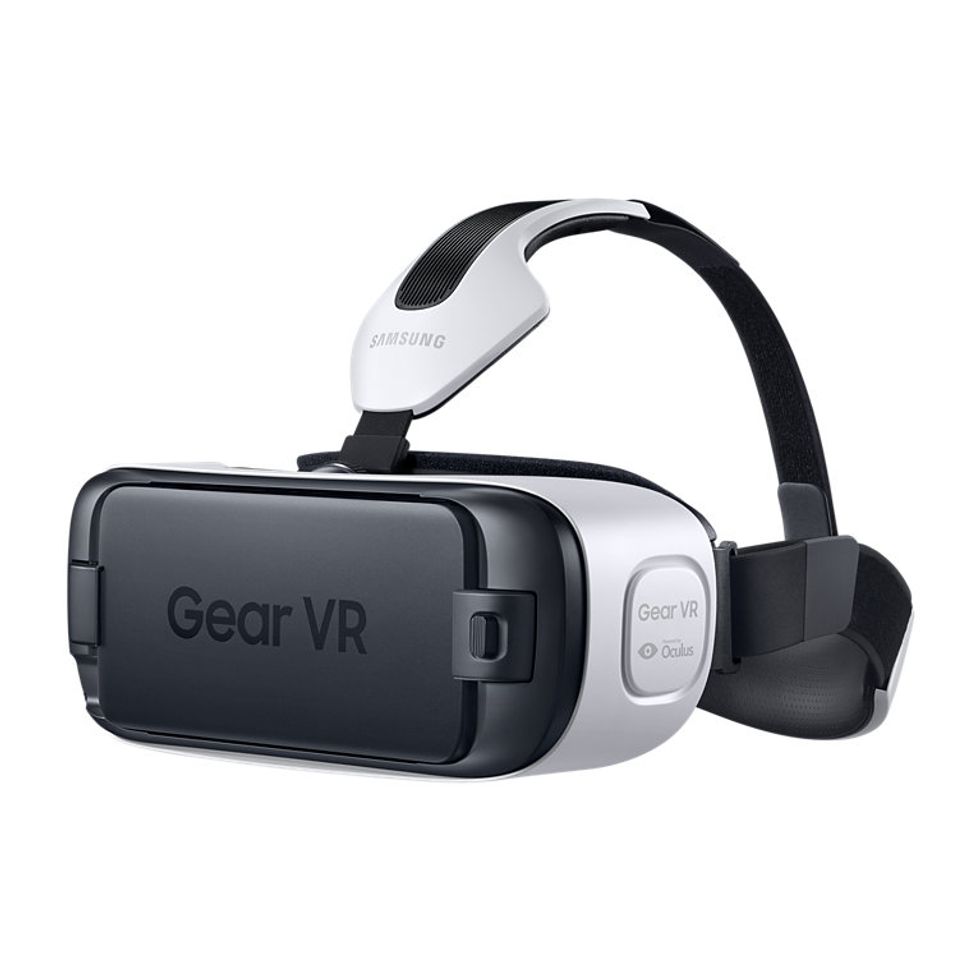 Gear Up On IoT: Samsung Goes Into VR Movie Biz +Take a Surrealist Trip With Dali

Samsung is going into the movie business — the VR movie business — opening a production studio in New York, says CNET. The company, makers of the Samsung Gear VR, made the announcement fittingly at the Sundance Film Festival over the weekend.

VR content may seem limited to roller coasters and the like. But one of the latest experiences sends wearers right into the heart of a Salvador Dali painting. The surrealist trip celebrates a new exhibit at the Dali Museum in St. Petersburg, Fl. But viewers can watch both the virtual reality and a 360-degree version online without having to leave their home.

One California vineyard is surely raising a glass to drones. At Hahn Estate Winery, a drone monitors the coverage of the vegetation on the ground, able to let winemakers know how healthy their vineyard is — or isn't. The winery started working with drone maker PrecisionHawk this past fall.

Olmose has plans for your old smartphone — using an app to turn the device into a security system. The program takes advantage of your old phone's camera and sound recording tech. Interested? Check out their Kickstarter (found via Android Authority).

Finally, Ireland's VT Network has raised €1.2 million, partnering with French firm Sigfox to launch an IoT network across the country. Their goal? To cover 95 percent of Ireland, they say, by mid-2016.