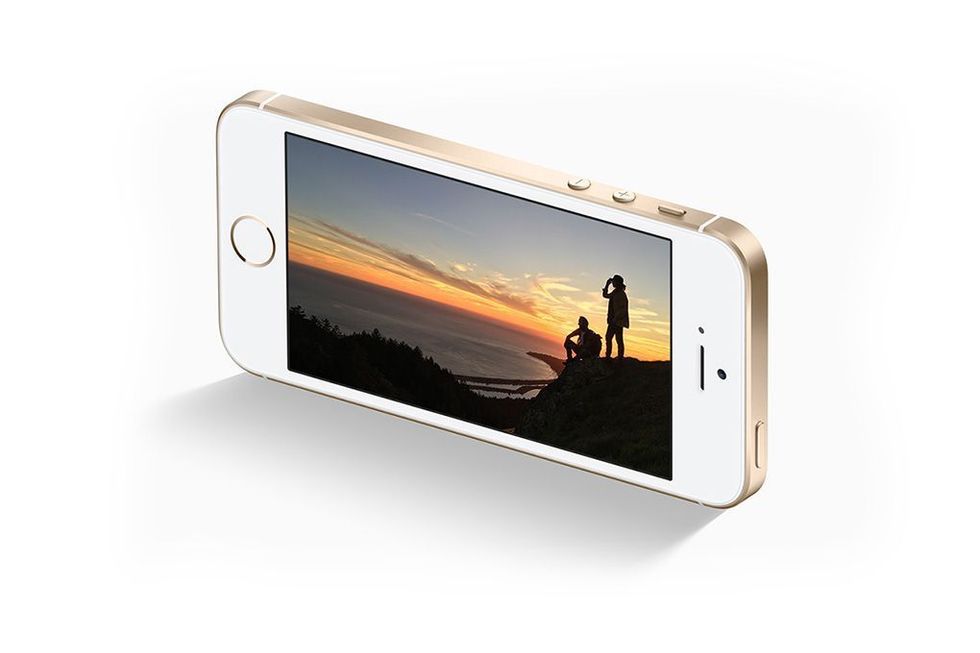 Gear up on five IoT news bites to start your Tuesday

Apple's Mini Debut Apple launched a 4-inch iPhone SE plus a smaller iPad Pro along with updates to its iOS. GearBrain has details, such as Apple Watch's lower price point.

Facebook Activates Safety Check Following the Brussels bombing attacks this morning—and the request from the Belgian government for people to use social media rather than make calls, Facebook has turned on its 'Safety Check' feature. Those in the area can click to connect and let others know they're safe.

#OpenHouse on Twitter Brussels is opening its doors in the Belgian capital to those who need a place to stay given the shut down of Brussels Airport, and the suspension of Eurostar services in and out of the city. BuzzFeed News reports that the hashtag #OpenHouse is moving across Twitter to alert others of help available.

PlayStation VR Pre-order Expands Sony is now making it easier to buy PlayStation VR's core system—without the camera, controllers and the PlayStation VR Worlds disk of games—for $399.00. That's $100 less than the original launch bundle. But you'll have to wait an extra week, as pre-orders for this smaller set start March 29.

Drone Swims With Fish Researchers at Johns Hopkins have built a stealth drone, capable of lurking under water—even salt water—for months at a time. The prototype, called CRACUNS (and yes, that's probably meant to sound like the mythical sea monster the Kraken) can also launch into the air. From under the water.