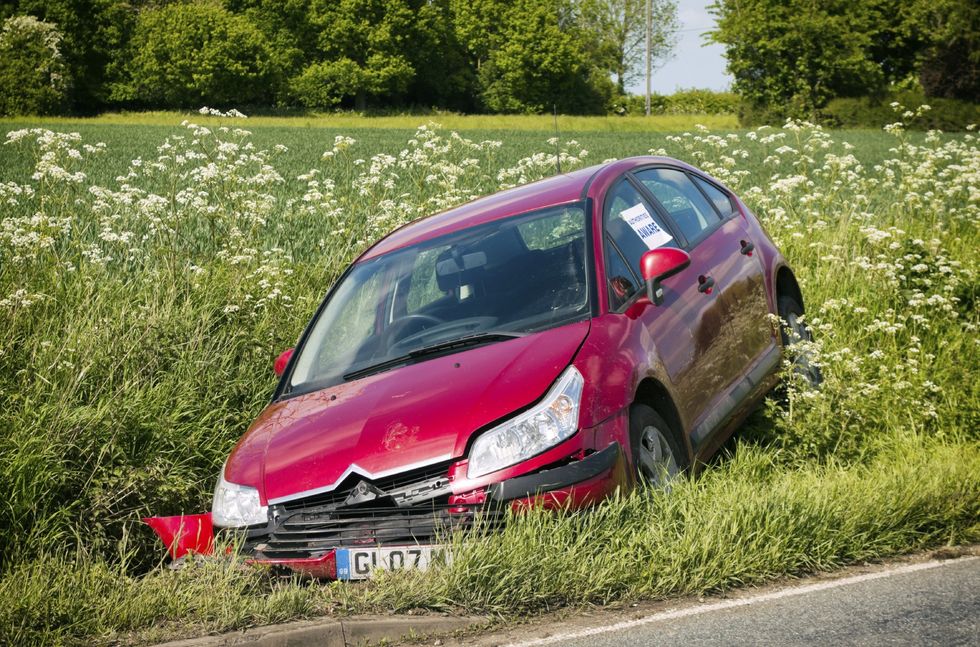 FBI Worries About Car Hackers Too

FBI Warns About Car Hacks. Even the government is worried about cars that could be vulnerable to hacking. The FBI laid out some of the details in a bulletin issued Thursday on how consumers could be affected. Shutting down an engine, locking a car's door and even disabling brakes are all very real concerns the agency noted.

Wearables Market Up. Shipments of wearables, from the Apple Watch to Fitbits, just continue to grow—expected to jump more than 38 percent by the end of the year to 110 million according to research firm IDC. Pushing this increase? Smartwatches—a market that's expanding rapidly from 72.5 million shipped in 2015 to 100 million in 2016.

Google Says No to Robots. Alphabet—Google's parent company—is potentially selling off Boston Dynamics, the robotics lab Google bought in 2013. Reportedly, Alphabet believes the time to a marketable, (ie profitable) product is too far in the distance.

Nike Channels Marty McFly. Finally, still tying the laces of your sneakers? Time for an upgrade. Nike's issuing a new shoe that tightens via a sensor placed in the heel. Called the HyperAdapt, the sneaker will be available by the holidays, but to Nike+ members only.