Extend the $80 flexible lighting up to nearly 33 feet

A new way to light up your home come courtesy of Eve Systems, with a new $79.95 Eve Light Strip. People can tap into lighting scenes, or create their own colors as well through the Eve App.

The LED lights, which are Apple HomeKit-enabled, can glow in both white and colors, and work over Wi-Fi technology: they don't need a bridge.

The company, which is at IFA Berlin this week, is also launching an EU version of its Eve Light Switch, which is already available in the U.S. It will come in white and work through the Eve App as well.

Eve Systems is also pushing out its Eve Power Strip — there are three outlets, and surge protection.

Priced at 99.95 Euro, the light switch and the new lighting strip will be available on Eve Systems, Amazon and selected retailers. Eve has yet to announce a price for the power strip. 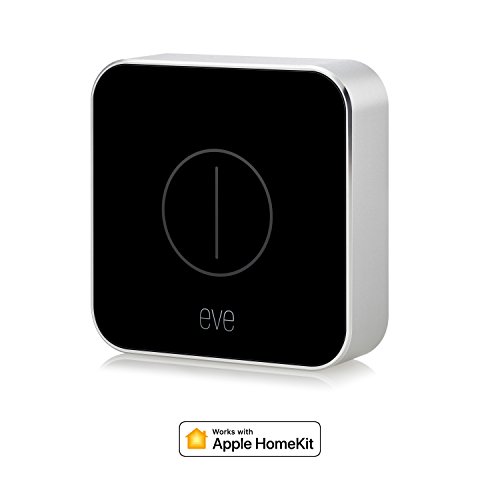