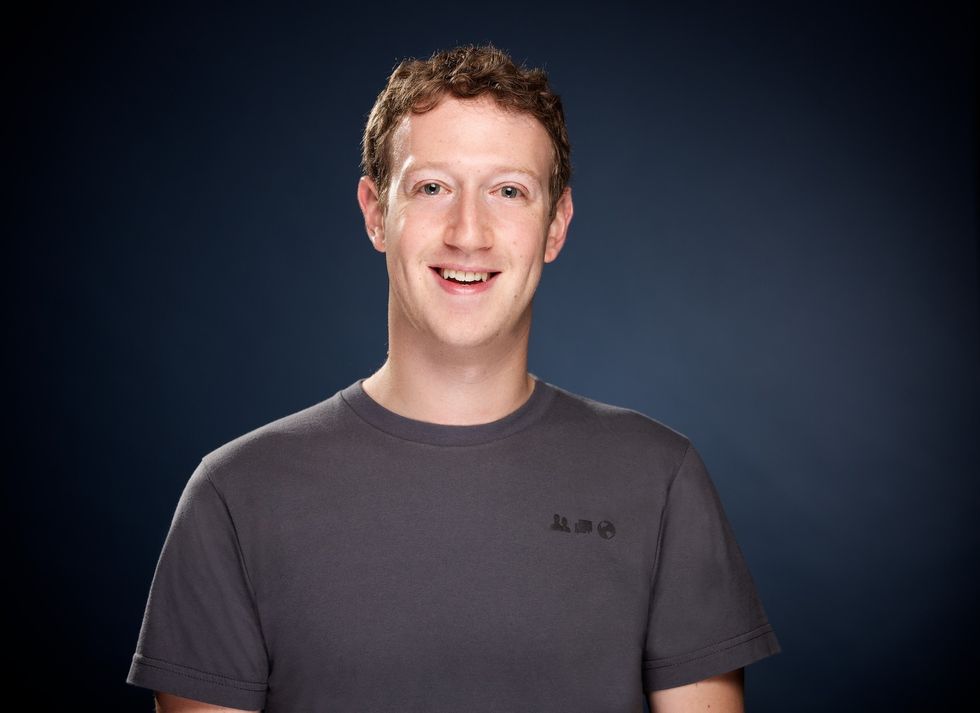 Gear Up On Five IoT News Bites For Your Monday

Hackers Target Zuckerberg Hackers reportedly broke into Mark Zuckerberg's Twitter, Pinterest and LinkedIn accounts briefly on Sunday, says the BBC. The hacker group, OurMine, got into the accounts, allegedly from passwords obtained from the LinkedIn hack in 2012. The initial tweet has since been removed by Twitter, and his Pinterest account—with a whopping four pins—has also been restored to his control. Facebook and Instagram? Those accounts are, as you might expect, locked down.

VR Trip With Nicole Kidman Launching a new airplane? Make your promo video in VR—and hire an Academy Award winning actress to star. Eithad Airways followed that playbook to the letter, putting Kidman in a 360-degree video of first class apartments on the plane, with Kidman reading a script inside one before tucking in for the night. You can download the iOS and Android app to watch the video in VR, or just view the promo on screen. VR travel apps are growing more popular with both travel companies and viewers, who can visit destinations as far flung as Rio de Janeiro without leaving their home.

Norway to Ax Gas Cars? The country of Norway is considering a ban of all gas-powered cars starting in 2025, according to Norwegian newspaper Dagens Næringsliv. Multiple countries and U.S. states are looking to do the same. But Norway's news got the attention of no less than Tesla founder Elon Musk who tweeted about the story and the proposal.

A Smartwatch That Never Was China smartphone maker OnePlus had plans to make, and market, a smartwatch—but switched gears, according to founder Peter Lau in an interview with The Wall Street Journal. Instead, the firm decided to follow the course with what it believes OnePlus does best: smartphones. Smartwatches are a hugely glutted space, with manufacturers scrambling to entice consumers with devices that can one day, perhaps, replace the smartphone. OnePlus, for now, clearly believes that time has not come.

Father's Day Scramble Still looking for something to get Dad that he'll really enjoy? There's plenty of time, particularly if you're armed with GearBrain's Gadget Guide. We've culled the best toys including a panoramic camera, connected sprinkler system, and of course drones.