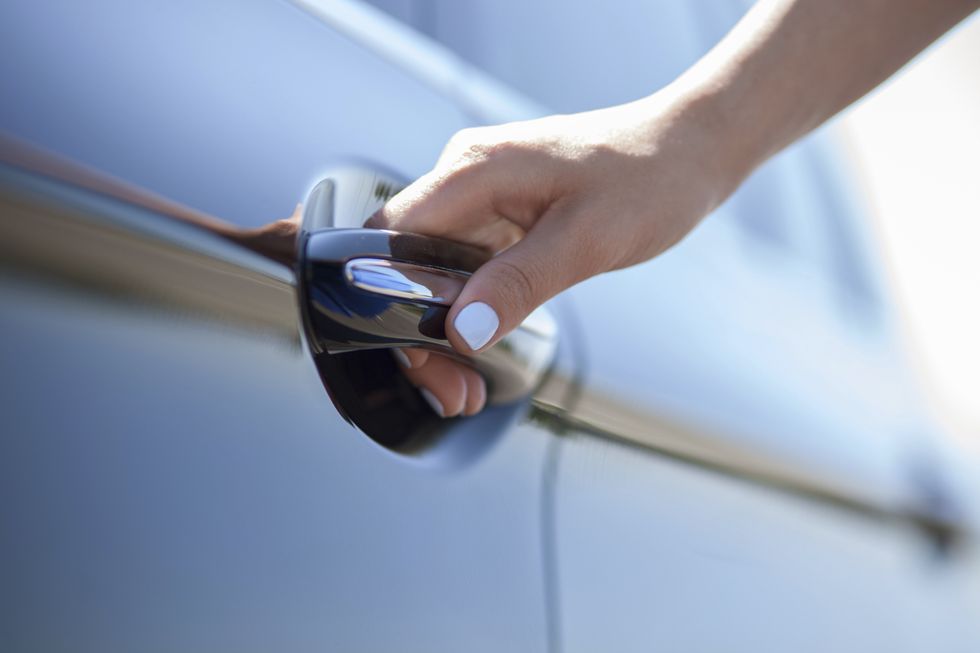 Driving Your Car With Nothing More Than Your Finger

Gear up on five IoT bites for Thursday.

Drive By Finger We can already unlock our smartphones with our fingerprint—our cars may be next. Synaptics, a biometrics company, says it will ship its Natural ID fingerprint sensor, targeting the product at the automotive industry. The company believes its sensors could be used to make in-car payments, control infotainment and instruments—from unlocking the door to starting the engine. Biometrics are expected to add a new layer of security to our data and devices—including, evidently, our cars.

Zuckerberg's Paranoia A photo celebrating Instagram's 500 millionth's user from Mark Zuckerberg's Facebook account also revealed a few other details: that Zuckerberg covers his camera and microphone with tape. Does this make Zuckerberg a little paranoid? Maybe. But then again—someone who seriously wants to hack into the founder of Facebook's laptop, is likely able to do so.

Mail By Drone Just as the FAA released its new commercial drone rules (Shorthand: cities are banned), Canada Post is looking at adopting drones to send out the mail.The idea is still just in the pie-in-the-sky phase, but Canada Post believes that the evolution of moving mail by drones, eventually, will make sense. (Via eCanadaNow)

Free Virtual Reality FCC Chairman Tom Wheeler believes virtual reality should be like the Internet—free and open. Yet he does have some concerns about how the increased bandwidth will affect current infrastructure as more people start using VR. Stopping by Stanford University, Wheeler wanted to learn more about the Virtual Human Interaction Lab and see how VR is being applied. One area that does concern him? Privacy, and who will see the data collected from using VR. And those details? They can be linked back to the actual user. (Via Stanford News)

Withings for Weekend Warriors Still don't have a fitness tracker? If you're not a major athlete, maybe take a gander at Withings Go, a $79.95 wearable that doubles as a sleep tracker as well.