Amazon Prime Day is the online site's own personal Black Friday. And yes, the deals can be that good.

Amazon Prime Day is fast approaching, with more deals than you can use. Like Black Friday, doing your homework in advance is key: knowing what you want to buy — rather than getting pulled into buying things you can't believe are so cheap — will help you get in and out of the online global sales event with your credit card not in shreds.

We have a cheat sheet coming next Monday at 2 pm ET (Seven hours before Amazon Prime Day starts), to give you highlights on what smart home, VR and other gadgets will be on sale, and how to buy them. But to buy them, and get some of the best deals, you need to be prepared before 9 pm ET on Monday July 10th. Here's how.

Step One: Be a Prime member. That may seem obvious, but it's not. And for those who feel they don't want to commit to the $99 annual price for Prime membership, here's a sweet sneak: you can sign up for a free 30-day membership today (Students get six months), and then dump Prime if you decide it's not right for you — after you've used it for Prime Day. Prime used to mean two-day free shipping — and two real days. That's definitely now open to interpretation. (Sometimes two days becomes four....) But Prime does bring a ton of free content with the membership, including nearly a decade of Doctor Who. Just a point.

Step Two: There will be special voice-only deals on Prime Day, sales opened only to those who own an Amazon Echo or Echo Dot connected to Alexa. You can already unlock special pricing if you use Alexa to order things from Amazon. On Prime Day these deals will increase.

Step Three: This may be the exact right time to get yourself an Echo, Tap, Echo Show or Echo Dot — particularly if you want to take advantage of some of the voice-only deals expected. These devices are almost guaranteed to come down in price on Amazon Prime Day. (Echo is currently priced at $179.99, Tap at $129.99, Echo Show at $229.99 and Echo Dot at $49.99.) But if you feel like you want some of the earlier deals, perhaps springing for one of these Alexa-enabled devices now is the right step. If not, then consider Step Four.

Step Four: Download the Amazon app on you mobile device to start seeing early deals — and get alerts when they come live. You can also use the app to add things to your List, and be notified if they've started to go on sale. The sales on Prime Day come and go — some last for an hour or two, some last until supplies are gone. This creates a feeding frenzy which brings us to Step Five.

Step Five: Make a list. Like grocery and holiday gift shopping — don't go into this hungry. Have an idea of what you might really want and need — and not what is priced so low you think you can't afford to pass the item up before it's gone. Maybe you really need a 12-pack of gummy bears and a Disney Princess Rapunzel's Royal Ribbon Salon. We're not judging. We just think you should always be prepared. 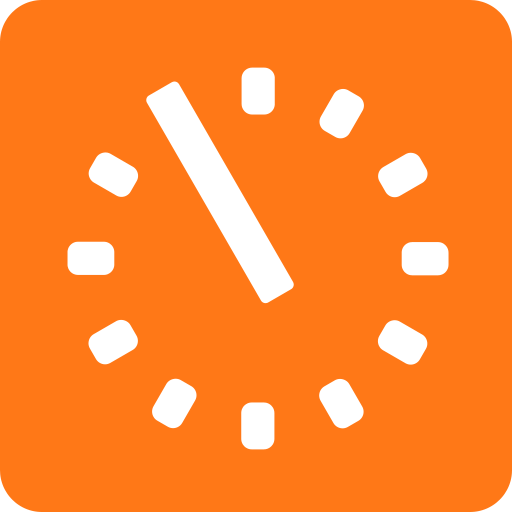