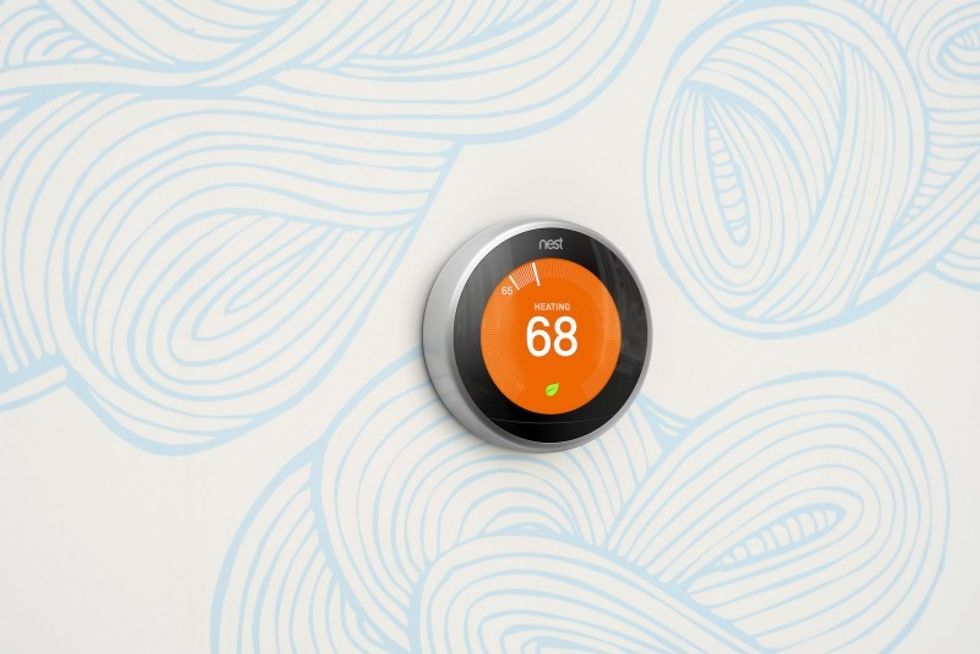 Nest has confirmed its smart thermostat has been leaking data from consumers. Zip codes and locations of weather stations near their home was sent — unencrypted — across the internet. Nest reportedly says the flaw has been fixed.

Don't fly your drone anywhere near West Hollywood, CA. The city passed a new ruling this week that forbids people from using drones to take images, video or recordings near homes or hotel rooms. (That means you paparazzi.) Los Angeles followed, filing criminal charges against two men on Wednesday — one against a pilot who flew a drone that interfered with LAPD police work, and one against an operator who flew his drones too close to hospital heliports.

Rules are a bit different though near Dallas. There, the FAA green-lit the Dallas Cowboys request to use drones during practices — but not games. (Apparently the Cowboys were already using drones, assuming they would get their way....)

Where is Facebook running its Oculus work? From Pittsburgh, PA in a new 20,000 square-foot space near Carnegie Mellon University, according to a news piece from the Pittsburgh Business Times.

Finally, fashionistas take note: Hermès version of the Apple Watch goes on sale tomorrow (that would be Friday) for the first time online. Until now you had to go to stores to get the four-figure version, which are uniquely marked on their face with the Hermès logo. 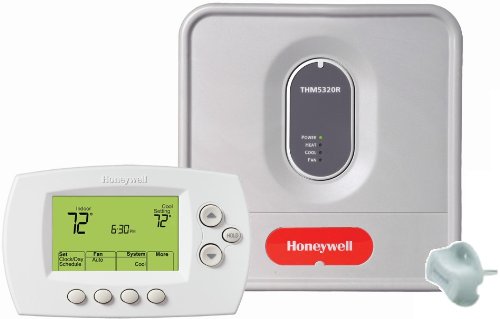