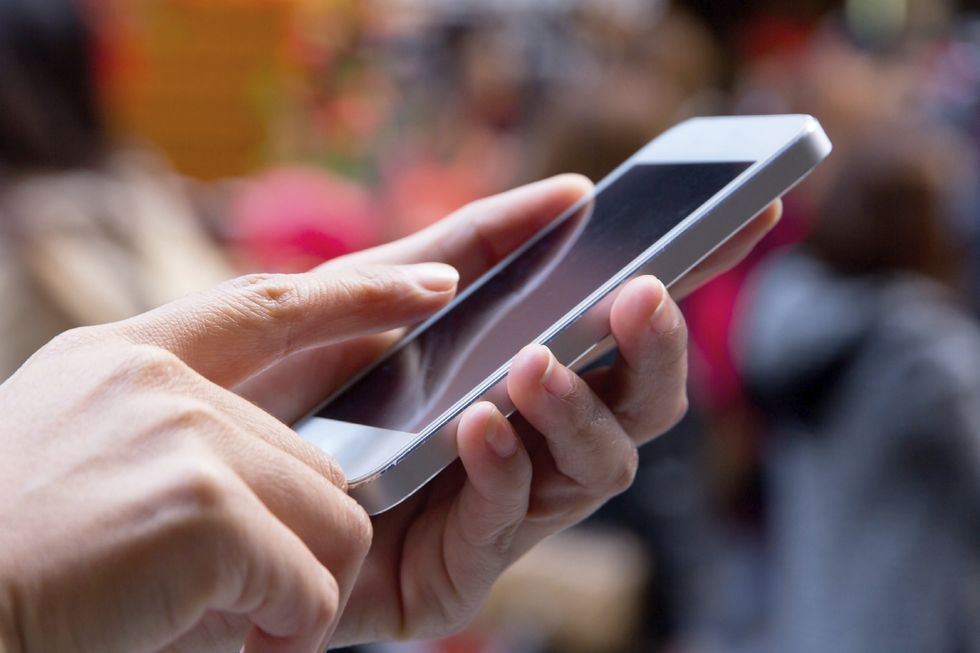 Google Says: Reading This On a Mobile Device? You Could Be Open to Hackers.

Gear up on five IoT news bites for your Wednesday

Nearly all unencrypted queries to Google comes from mobile devices: 95.5 percent. So says the brand's recent Transparency Report which shows that while encrypted pings to Google's servers are increasing over the years (now more than 75 percent) mobile devices are still not tightened down against potential malware. Consumers have learned the need for security protocols on their desktop. As people become mobile-first, accessing email, news, and social media over smartphones and tablets—and running IoT devices from mobile tools as well—knowing how to secure these devices from attacks will grow.

Fossil launched two new smartwatches: the Q Wander and Q Marshal—part of the more than 100 new smart wearables the brand plans to launch by the holidays this year. Seem like a lot? Remember, Fossil acquired Misfit last November.

Sony's PlayStation Virtual Reality will also be available to put under the tree: The virtual reality device debuts in October for $399 (plus the $350 for a PlayStation 4 console) This is clearly shaping up as the the year of VR with Oculus coming out next month, and HTC Vive expected to launch in April.

Finally, missed out on Glass? A new augmented reality device, Walker, launched via Kickstarter this week. The eyewear, which nabbed about one-tenth of its backing by Wednesday morning, works through audio commands: You ask a question, such as a restaurant's location, and Walker beams back directions.