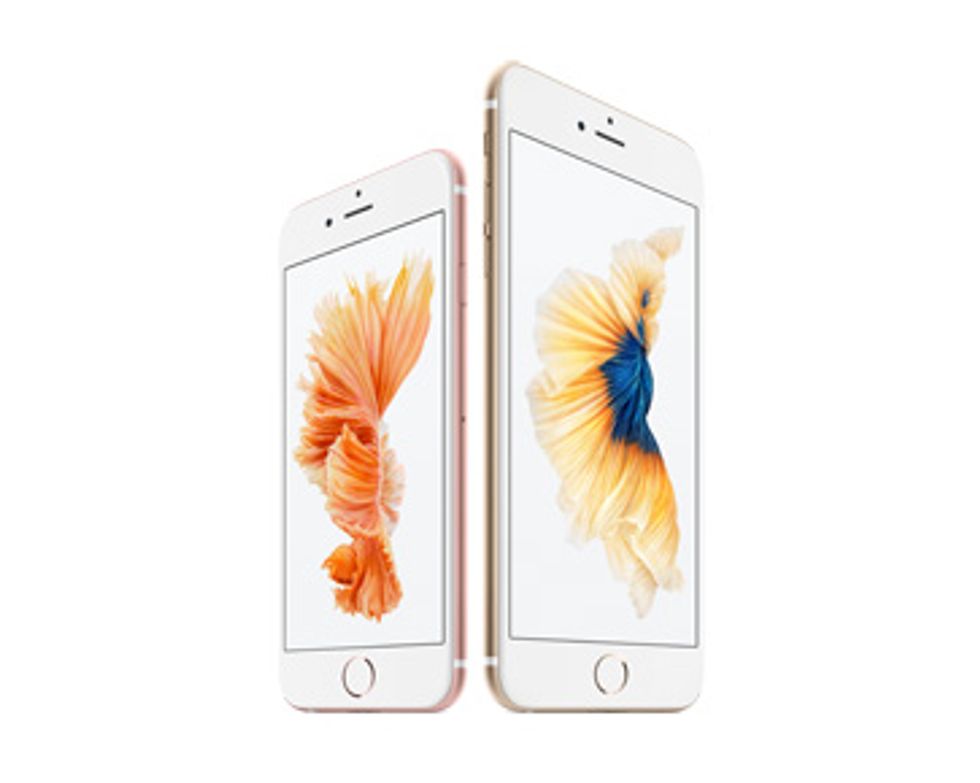 Apple's Project Titan — its car program — is in a hiring freeze, according to AppleInsider. No less than Apple design guru Jony Ive is reportedly responsible for the decision to put Project Titan in a holding pattern because of his unhappiness with how it's doing.

Fingerprint sensors — commonly used on Apple iPhones — grew 58 percent from 2014 to 2015, to nearly 500 million. By 2020 number is expected to hit 1.6 billion units, according to market research firm, IHS Technology.

Haven't heard of Shodan? The search engine for IoT devices, now has a channel that shows screen shots of security cameras — in anyone's home that has one. The best part? There's a map that shows where the camera is located.

Just one-third of all new drones bought over the holidays were registered with the FAA, says the agency. All drones that weigh over half a pound must register by Feb. 19 if they want to fly their toys outside.

Finally, Samsung's rose gold- and platinum-plated smartwatches are now available — direct competition to Apple's own versions. U.S. pricing has not been set, but European sites have them listed at about $500. An Apple Watch Edition in solid gold can be had for a bit more — starting at $10,000.