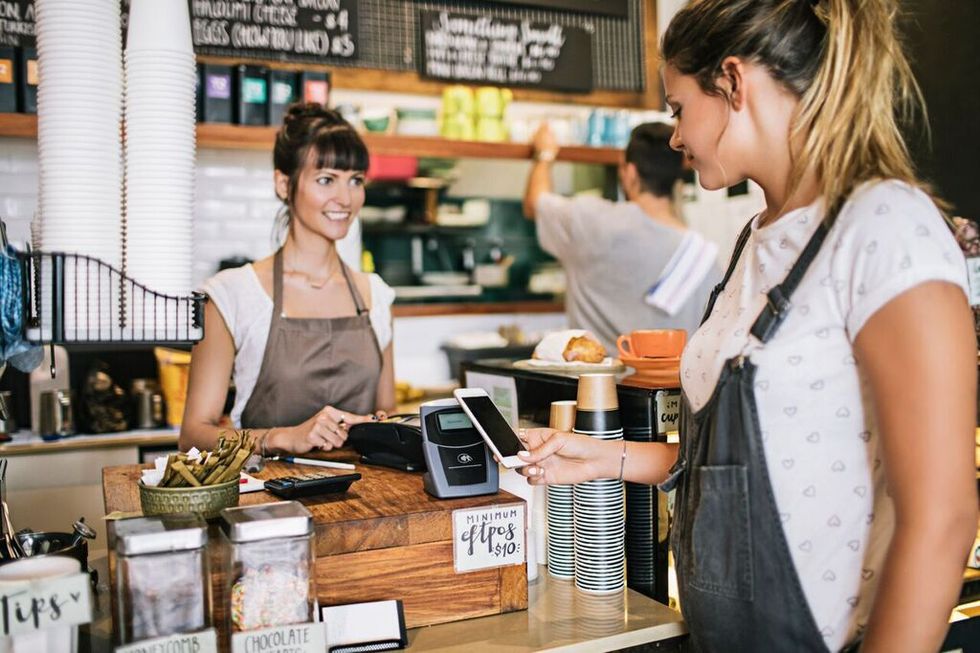 Looking for ways to enhance your small business? Let GearBrain show you through the Internet of Things.

Increasingly, small to midsize businesses (SMBs) are looking to technology to help them operate more efficiently and save money. And the Internet of Things – physical objects connecting to the Internet that then report real-world information to people via smartphones, tablets, PCs – is enabling SMBs to reduce costs and stay competitive.

Smart devices use Internet technologies, such as Wi-Fi, to communicate with each other, as well as with computers, the cloud, and even corporate networks. In today's IoT world, heating systems, smart thermostats and security cameras are already connecting to the same networks that run customer databases and point-of-sales systems.

But to get the most out of these smart devices in particular – and to keep them from being nothing more than money pits and security threats – SMBs have to determine the right applications for them. They also need to make sure they have a plan to secure these new devices as well. Security is still a major concern. (To learn on how best to protect your device, check out GearBrain's Best Antivirus Protection for IoT Devices)

No matter the industry, SMBs must first figure out what they're trying to accomplish and whether the technology they have available will help them meet those goals, says Rob Enderle, principal analyst at the Enderle Group.

For example, businesses can ensure that some devices are off —when they don't need to be on — or that they're running at lowest power setting they require, he says.

“And you can make sure that things aren't fighting each other, such as having heating and cooling on at the same time in different parts of the building," Enderle says. “You can get the things that consume much more power to use that power more frugally without impacting performance." 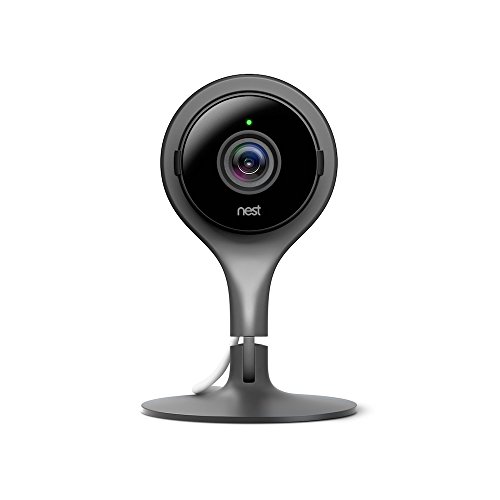 The end result is that once SMBs start connecting all the equipment that today isn't linked, their businesses may start working more efficiently and most likely more reliably, as well, he adds.

“If connected devices are set up right, they can also alert people before there is a failure rather than waiting until there is a failure," according to Enderle. “Things like water leaks can get caught more timely, even fires can get caught more timely as can typical hardware failures. So you get a much more reliable, much less expensive business impacting – and actually increasing – performance."

The best thing about IoT, is that SMBs are saving time by consolidating a lot of businesses processes by connecting components, devices, applications, services to end users, says Laura DiDio, director of IoT strategies enterprise research and consulting at Strategy Analytics.

“So people can now access data on the go from myriad devices, such as smartphones, tablets, phablets, notebooks, desktops, and for example, [they can] answer customer inquiries right away, irrespective of where the client is located," she says.

IoT is also helping SMBs make sense of all the data flowing into their companies. For example, big data analytics can enable small to midsize retailers to be more competitive, by finding targeting the best customers with certain promotions, or switch suppliers to save money. The predictive analytics model can also help retailers understand why something failed — and how to keep it from failing in the future. (To learn more about how to protect data, check out Build Your Small Business Disaster Plan.)

Businesses clearly see the value IoT can bring to them from new service development to increased competitiveness, according to the Strategy Analytics survey. Putting these advantages to use however may take more than just plugging in a smart switch and hoping for the best.

“This is still an embryonic technology . . . and more and more it's going to be driven down to SMBs," DiDio said. “But they have to have an end-to-end deployment strategy and that means integration and interoperability is going to be huge. If you are an SMB, you're most certainly going to want to use a third-party consultant and business integrator to put all these pieces together – and there are a lot of pieces."

-Linda Rosencrance has more than 25 years experience as a reporter/investigative reporter, writing for many newspapers in the metropolitan Boston area. Rosencrance has been writing about information technology for the past 16 years. She is the author of six true crime books for Kensington Publishing Corp.