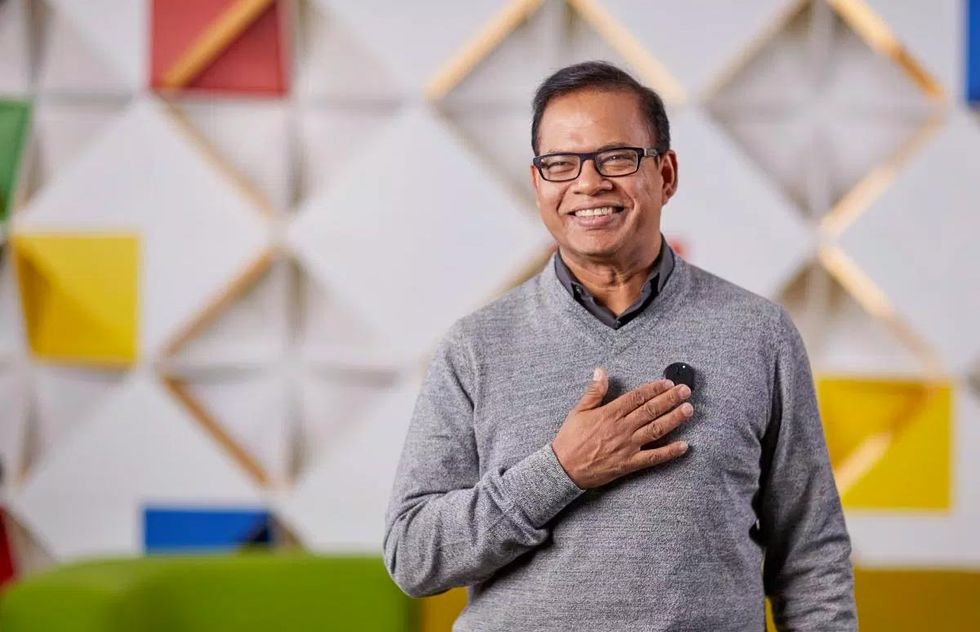 Trekkies rejoice. Google has created a Star Trek communicator-like wearable, that you tap and connect with your smartphone. No, it's not available for the holidays. Nor is it beyond prototype phase. But now that the idea of the device is out there, copycats are bound to follow.

Philips' Lumify — a smart device ultrasound device — is now on the market. At just $199 a month, the Android compatible medical device is far cheaper than conventional imaging equipment. (A trend we're going to see happening more around Internet of Things.)

Intel — that would be the world's biggest chipmaker — grabbed Qualcomm's Venkata “Murthy" Renduchintala guru to be president of a new division that will focus, in part, on the Internet of Things.

You're apparently hardly alone if you're still unsure about how IoT is going to transform your business and life. A majority of executives — 53% — are still in the dark about this next technology trend, with 72% find the concept confusing, according to a new Microsoft survey.

And in case you were wondering, Sweden is the most smart device-crazy county in Europe, at least, according to research from former mobile strategy firm Flurry (now folded into Yahoo.) Every person (kids included) in Sweden owns, on average, 1.5 smart devices. That's a lot of phablets per capita.