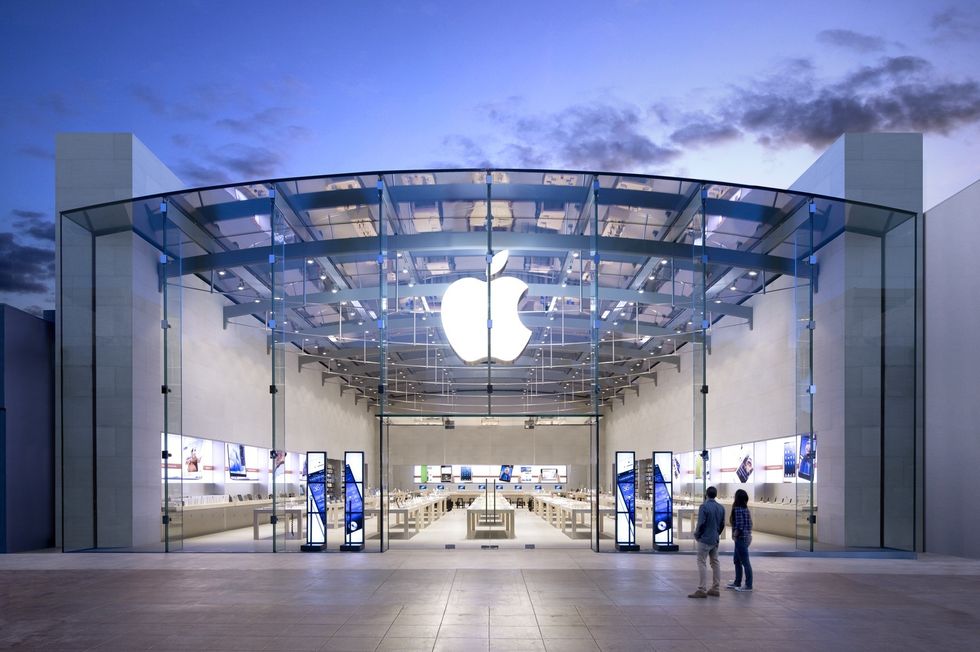 Apple iPhone SE. Wait, didn't realize it was time for an upgrade? Apple thinks it is, releasing (reportedly) a new iPhone later today plus, potentially, a new iPad. Apple's invite has a subject line "Let us loop you in." But if you didn't get an invitation of your own, and want to try and watch the release live anyway, head to Apple's event page at 10 am PT/ 1 pm ET today, Monday.

IMessage Can Be Hacked. So-called encrypted video and photos sent through iMessage may not be as secure as thought, according to The Washington Post. Researchers at Johns Hopkins are pushing out a paper that showed how they tricked, or hacked, messages to give them access to presumably encrypted photos.

Make a Mini-Mii. Nintendo's new messaging service—which lets you create your own Mii, or cartoon-like character—has ballooned past 1 million users in just a few days. Currently only available in Japan's app store, Miitomo is set to launch in other countries for both iOS and Android devices, reportedly by the end of March. Want to know when your country is ready to go? Register for more details on Miitomo's site.

Tap When In Danger. A new smart jewelry piece from WiseWear—and designed by fashion icon Iris Apfel—not only serves as an activity tracker, the bracelet sends help when you feel you're in peril. How does it work? Tap the device three times (yes, like Dorothy) and a text message plus GPS coordinates is sent to your emergency contacts. Starting at $295, the bracelets are available now.