The best portable battery chargers for your smartphone, tablet and laptop 2019

Even the casual user will likely see their phone cry out for help and activate its battery-saving mode each and every evening - and it's a similar story with smartwatches and laptops, which also struggle to see out a full working day without being plugged in.

Thankfully, help is at hand via the portable charger, also known as the power bank. These are external batteries which charge up from a wall outlet, then connect to your phone (or almost any other device) via USB, and recharge their battery. 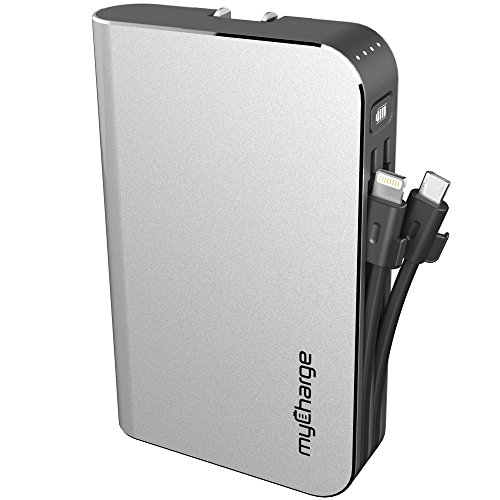 Next comes USB C, as used by all recent MacBooks, the current iPad Pro, many flagship Android smartphones, and the Nintendo Switch games console. USB C devices charge far more quickly, so you might want to pay more for a battery pack with this type of port.

The next important thing to remember is the watt hour (Wh) rating of your battery. The FAA allows all passengers to carry batteries up to 100 Wh — or with between 100.1 and 160 Wh if they have received prior permission from their airline. 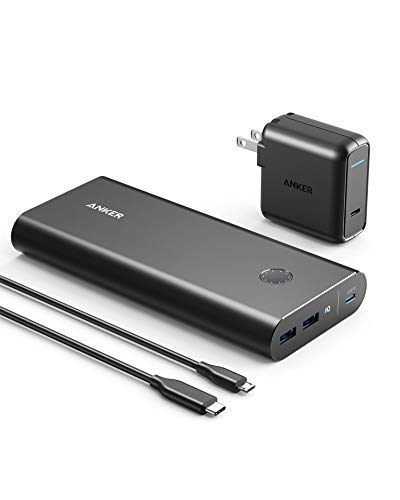