Everyone is talking about virtual reality and VR headsets. But do you know where to start with VR? When you look at the choices today, you might feels a little overwhelmed. Consumers clearly have a lot more options to choose from than ever before.

For instance, there are expensive VR headsets that also require extensive, outside power from a computer. However, the experience they offer is tremendous. If you don't want to make that kind of financial investment to buy a sophisticated VR headset—especially if you are not sure it will work with your existing computer—don't worry. There are quite a few VR headsets that are not too expensive, and still allow you to test the waters of virtual reality without breaking the bank. (Note: if you fall into this category, you should also check out our review, Best VR Headsets For Under $100.) 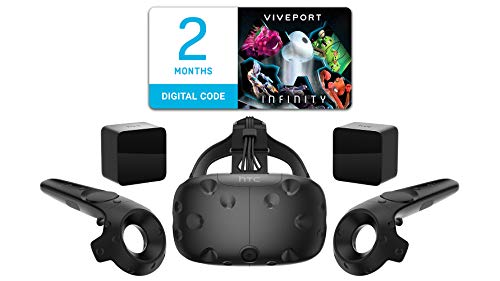 Overall, it's basically true that the more expensive the VR headset, the better the experience. But that doesn't mean you can't have fun, even with a lower-end model. To help you get started, and comb through the myriad options, here are GearBrain's top picks for the best VR headsets for gamers. And don't worry, we have listed a few nice headsets in the lower price ranges as well.

Oculus jump-started the current wave of VR interest with its successful crowdfunding campaign, the $2 billion purchase by Facebook, and its plucky, appealing then-teenaged inventor, Palmer Luckey.

With a big name like Facebook behind it, Oculus has been able to get some high-profile developers on board to create games. Unfortunately, the best games require the Oculus Touch motion controllers, which are not going to be available until later on this year.

To learn more about Oculus Rift headset, check out our review: Best VR Headsets For Gaming. You can buy the headset for $600 from the company itself, or buy it bundled together with a PC from Best Buy to save some money. Oculus has finally worked through its backlog, and you should be able to receive your headset relatively quickly. 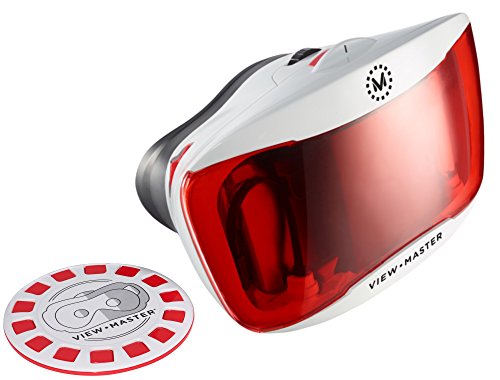