Disintegrating Drone How about a drone that delivers medicine and then just crumbles into nothing? That's the idea behind Aspara—a drone made of cardboard where the delivery vehicle is also the packaging. The drone, which Wired calls a glider, can carry up to two pounds, and is being designed by a San Francisco-based company Otherlab. Companies are tripping over themselves to find ways to use drones for delivering products, including some of the bigger players such as UPS. But a device that delivers and then just poof, disappears? If only we could have the power to do that to anything.

Sgnl Delay Sgnl, the device that will let users speak on their phone—via their finger—has pushed its shipping date back to August 2017. The company, which raised nearly $1.5 million through a Kickstarter campaign, alerted its investors via email. Although interest in wearables appear to be waning, Sgnl has generated some hype as its device is a wrist band which will transmit a signal through the wearer's arm, to their finger and into their ear.

Uber Takes Tempe After removing its cars from San Francisco's streets (as ordered) Uber, as expected, has taken its self-driving car experiment to Tempe, AZ. That means that those who order an UberX in Tempe and surrounding areas might end up with a self-driving car instead. You can also cancel the autonomous vehicle if you're uncomfortable with the vehicle at no extra charge. (Via AZCentral)

Apple Park Apple Campus 2 finally got an official name, tagged Apple Park and will open in the next two months—sometime in April. Steve Jobs will also be memorialized (besides being the famous co-founder of Apple) with the onsite theater carrying his name: Steve Jobs Theater, at the top of a hill.

Pet Poof A pet tracker for dogs and cats? Yes, Poof can do that and much more including keep track of the amount of rest your four-legged pal is getting, and the intensity of his days. 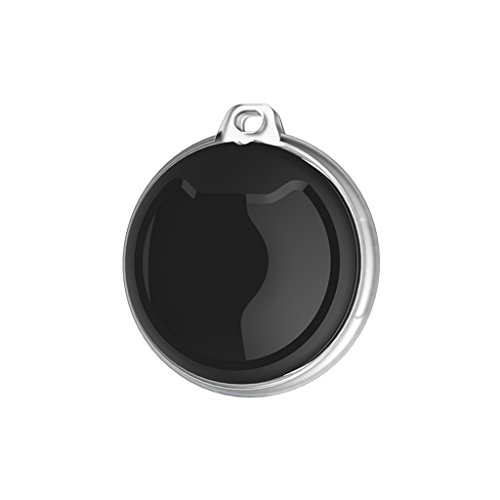