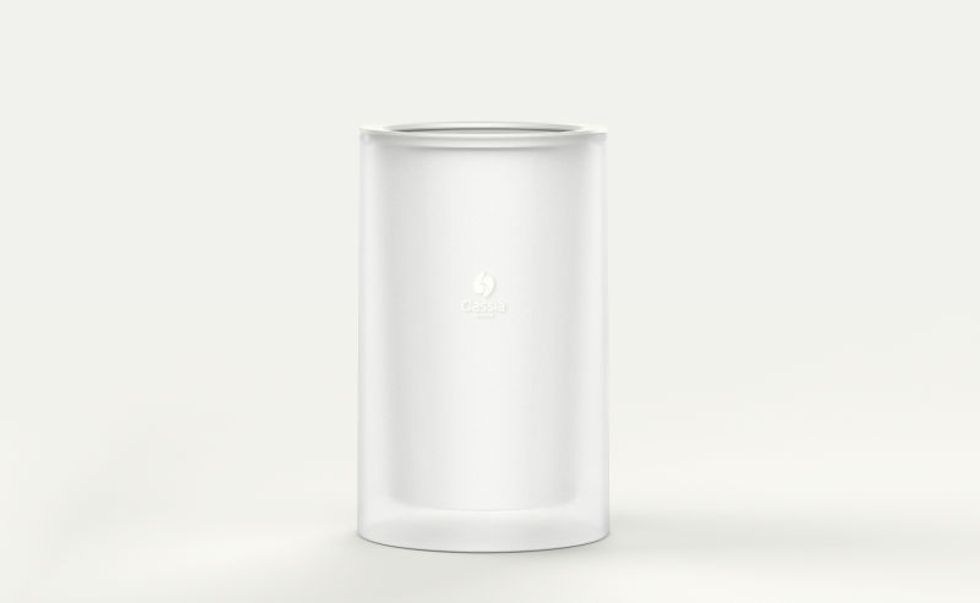 An increasing number of smart home devices can be controlled via Bluetooth. But Bluetooth is limited by its 30-foot range. A new technology called Bluetooth Mesh will enable coverage area to be expanded simply by multiple Bluetooth devices spread around your abode, starting this spring.

Here at CES, several companies already are announcing Bluetooth Mesh compatible products, anticipating the release of the official Bluetooth specifications. But a new company called Cassia Networks has taken the Bluetooth limitation issues into its own hand and developed its own 1,000-foot range Bluetooth. More realistically? The firm has created a 250-foot radius for the average three-wall indoor environment — even if those walls are concrete.

Cassia Networks announced its first wider-range Bluetooth products at CES — all white (the color of choice for many tech products) and due to be available for purchase on the company's Web site plus "selected" online retail outlets in the next few months:

"We developed the Cassia Hub because we noticed there wasn't a universal standard of communication between the ever-growing pile of Internet connected devices," explains Cassia Networks founder and CEO Felix Zhao, a former Cisco engineer who previously built his own wireless mesh company, Azalea. "Bluetooth, with its open platform and universal presence, was an obvious solution but inherently limited by its capabilities. We thought if we could engineer a way to break free of these limitations, Bluetooth could become a viable contender."

How did they push beyond Bluetooth's former limitations? Zhao explained that he and Cassia's engineers designed a smart tailored antenna tailored, that "significantly" increased the Bluetooth router receive sensitivity, plus they invented noise canceling technology and related algorithms. (Yes, all patent-pending.)

Cassia's Hub won't only control the new Cassia devices. The product is actually backward compatible, which means the Hub can recognize and work with your existing classic Bluetooth devices including speakers, headsets and some Bluetooth Low Energy (BLE) devices.

And in case you have a Bluetooth device that isn't compatible with the router, there's a "Transparent Relay Mode." That setting will turns the Hub into a Bluetooth router and range extender for communication between native product apps already sitting on your smartphone and the corresponding incompatible devices.

The Cassia Hub can handle up to 22 Bluetooth devices, new or old, for long-range connectivity and control with no modification.

Of course, Cassia also knows that the Bluetooth Mesh technology is coming. So the company is promising that its hub and devices will be able to be upgraded to work with the new technologies as they develop.

If you're at CES, check out Cassia Networks at booth number 70564 at the Sands Hotel. 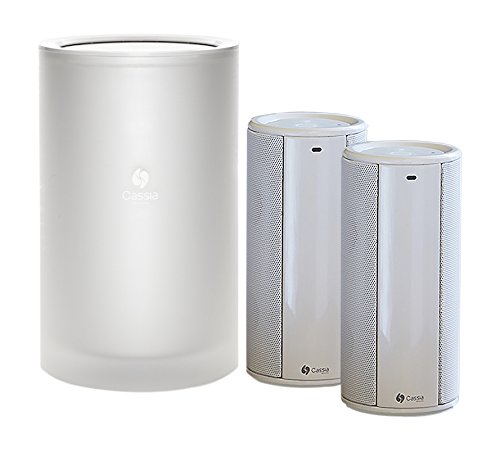