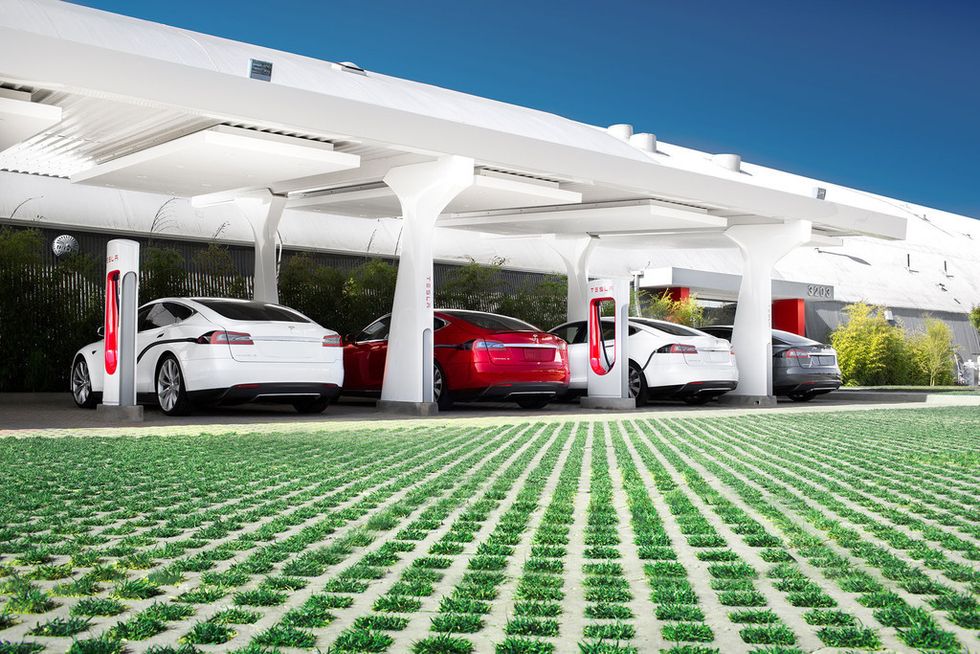 Supercharge Me? Not For Tesla 3

Gear Up On Five IoT News Bites For Your Thursday

Charge At Home Tesla's electric cars have one basic need: an electric charge. For early adopters willing to pay the high stocker price for the Model S, these top off's, on Tesla's Superchargers, have been offered for free. For Tesla 3 owners, that privilege is being revoked. Instead, Elon Musk believes people who own the new Model 3 (granted, a cheaper vehicle) should charge up at home—as you would your smartphone—and reportedly said so during a shareholder call. That cost, then, will be absorbed into your utility bill. Free no more. (Via Ars Technica)

Magenta Made Music Google's AI project Magenta is an experiment to see if computers can be artists and musicians. The goal is not to make repetitive copies—but art that has a "narrative arc," says Magenta on its site. Can artificial intelligence replicate (or replace) human creativity? Researchers certainly want to see if it's possible. Early attempts? Well, take a listen yourself and decide whether this is Grammy material or not.

A Window Into AR/VRMicrosoft is handing the keys, so to speak, to Windows Holographic—the OS that runs HoloLens headsets. Now third parties will be able to use Microsoft's platform on their own virtual reality and augmented reality devices. Only time will tell if Windows Holographic could become as ubiquitous for VR headsets and other gadgets as Windows is for PCs.

Google Fiber Gets CastGoogle Fiber will start supporting Google Cast turning subscribers' TVs into smart TVs, says the company. Google Cast is the same tech that runs Chromecast—and allows users to access apps and other Internet-enabled services like Pandora, Spotify, Netflix and others on their TV. Not to worry if you don't seem to have the ability yet. The upgrade is expected to happen over the next few weeks.