Flippy, the hamburger-making robot is back

A burger-grilling robot named Flippy is cooking up patties in Pasadena, Calif. after roughly a two-month hiatus. The robot doesn't have any human-like features, unless you count its single, articulated arm. Still, its ability to cook up hamburgers no matter the grease-spitting, temperature-soaring conditions are what appealed to CaliBurger restaurant chain, according to USA Today.

Flippy made its debut in March, but had a very short work week, stopping after just one day of burger duty. Conditions weren't just right then, and the CaliBurger on East Green Street put some muscle into building a new space behind plastic curtains while the restaurant stayed open.

Robots replacing human jobs is nothing new. Automated machines are working their way into our cars, our homes and at work. The goal for the Miso Robotics is to reportedly put a Flippy into all 10 of its U.S. CaliBurger locations.

Over the past few weeks, since early May, Flippy, which costs $100,000, has been quietly making upwards of 300 burgers a day over the lunch-period, every day. The robot can work continuously for 100,000 hours and is specifically designed to work in a commercial kitchen, according to Miso Robotics web site. Flippy can also recognize what's on the grill, watch that it's grilled properly and even comes with its own spatula. 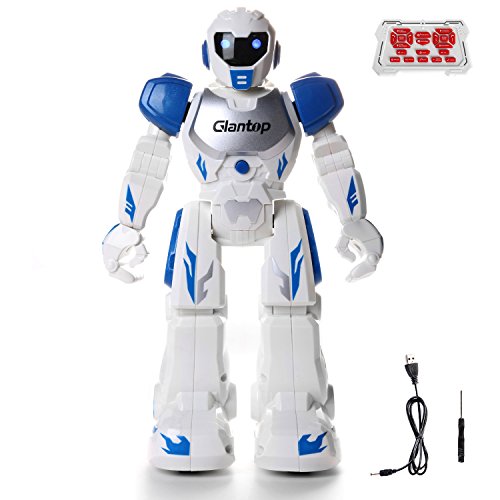