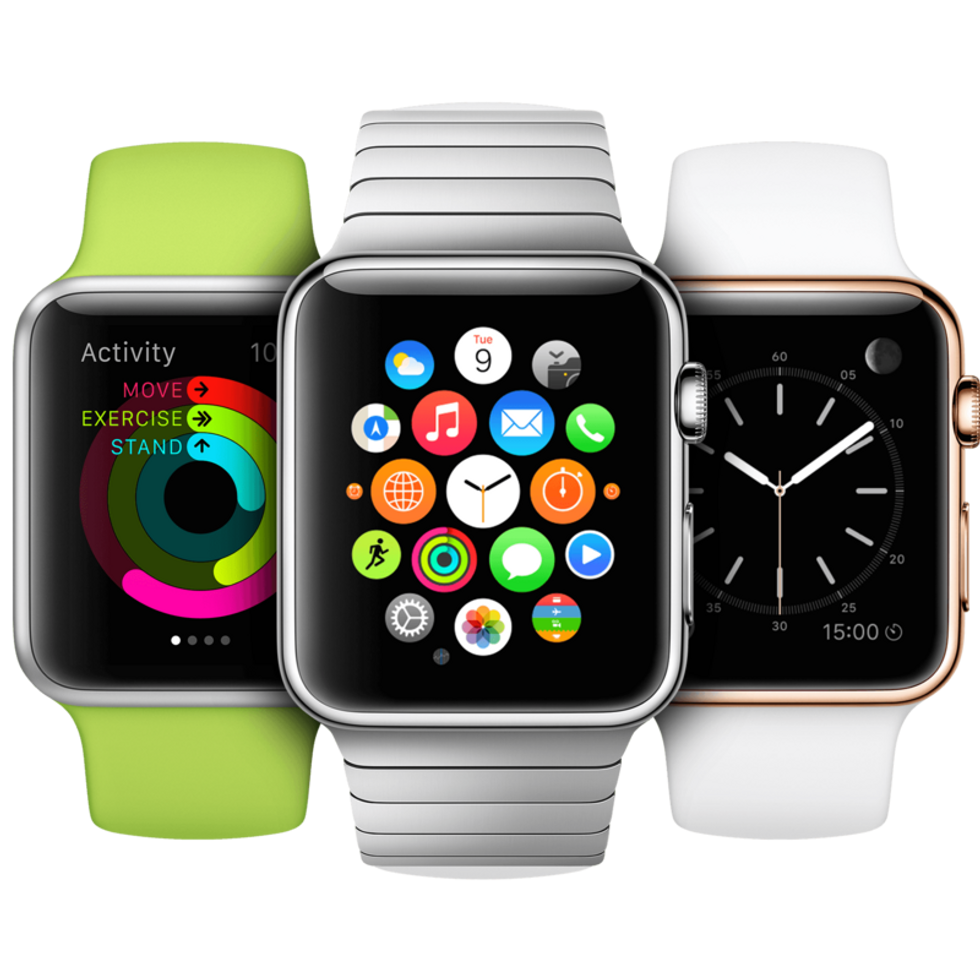 Almost unheard discounts on the first generation Apple Watch this holiday season has put shoppers on alert. (Why even go to the Apple store?) Now rumors are swirling that an Apple Watch 2 release may come as early as March 2016, along with the iPhone 6c and an iPad Air 3.

Smart fashion is set to take off for 2017 according to a new report from research firm PSFK Lab. The group mentioned trends already in the market like discount airliner EasyJet and its flight attendant uniforms studded with built-in microphones and LED lights.

MIT’s Fluid Interfaces Lab researcher Valentin Heun is working on an IoT translator of sorts. The Reality Editor app lets you link seemingly disconnected objects to each other — and even lets users borrow one’s items features and overlay them on another.

Want a smartwatch-like notification — but from your iPhone? A tucked-away feature called LED Flash for Alerts lets you know when a call or email is coming in — even if your phone is on silent.

Finally, in the ‘Anything Is Possible,” category, researchers at the University of West England have come up with a way to use urine (yes) to power socks. The end result powers a wireless transmitter that sends a message every two minutes. GearBrain’s advice? Don’t give up your smartphone just yet.