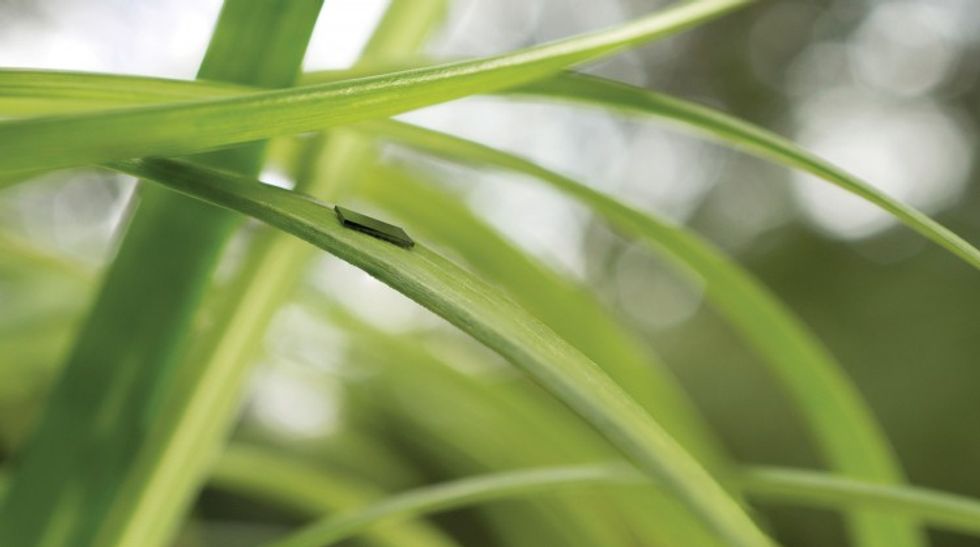 Gear Up On IoT: Bluetooth Speeds Up + IoT Gets Small Enough To Inject

Bluetooth is about to get faster and far more robust. Bluetooth SIG, which oversees the standard, will push an upgrade next year, allowing four times the data over two times the speed. (That’s us cheering.)

A chip as thin as a blade of grass has the IoT world buzzing about its size — only .34 millimeters tall. Built by the Austin, TX-based Freescale, the chip, Kinetis, could run devices like glucose monitors — even embedded under the skin.

Software maker Autodesk just launched a $100 million venture fund aimed at manufacturing in the IoT space, according to the Wall Street Journal.

The hack of digital toymaker VTech — and subsequent data breach leaking photos and chats of parents and their kids — is catching the attention of Attorneys general in both Connecticut and Illinois.

Finally, think you have an innovative IoT business idea that’s a winner? Dell and Intel are running a contest — worth up to $150,000 — for designs that weave in Dell Edge Gateway. Deadline March 31, 2016. That's sooner than you think.