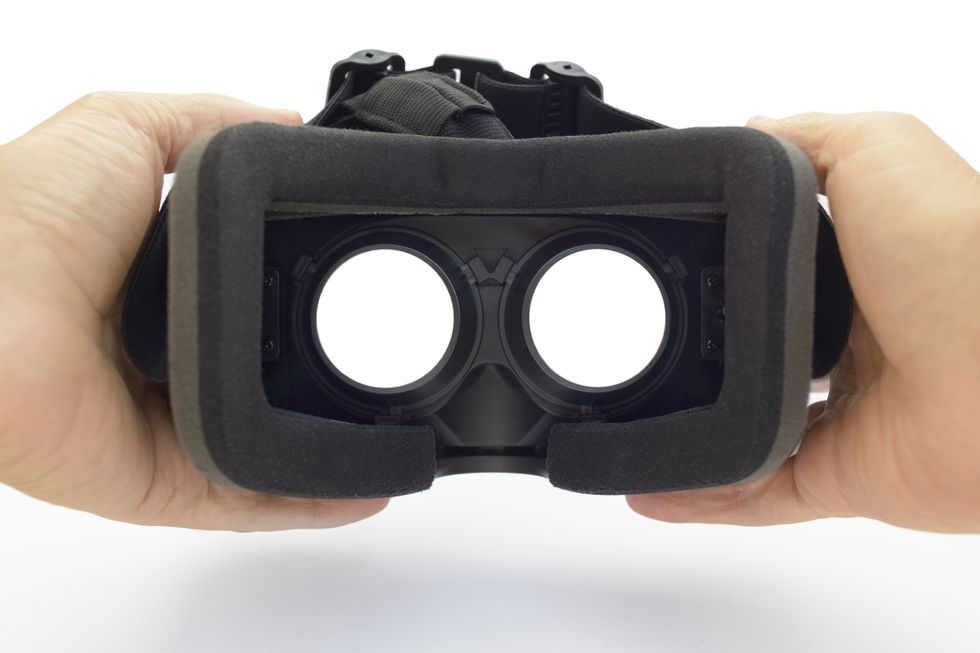 Gear Up On IoT: Google Wants to Free VR From Devices + Lost? Call a Drone

Virtual reality headsets require a second device to work. Google Cardboard and Samsung Gear? A smartphone. Oculus Rift? A PC. But now Cardboard is looking very much like the prototype its paper hardware resembles. According to a story in The Wall Street Journal. Google is looking for a way to free VR. Its goal? To reportedly make a VR headset that will work on its own, even perhaps like Glass, the augmented reality device that Google launched in 2013.

Getting lost in the woods almost sounds like an adventure. But for rescue workers in Switzerland, who are sent out on 1,000 calls to find lost hikers every year, it's work. So researchers at three universities in Switzerland and Italy created a program that will help drones map their way through a forest path, and potentially track down anyone lost or injured in a densely wooded area.

Eye-tracking technology—understanding where a user looks to determine an action on a screen—has been making the rounds for years although not widely in consumer goods. Now Eyefluence is looking to bring this ability to virtual reality and augmented reality devices, allowing users to potentially navigate VR screens and menus with just a glance.

Drone hobbyists in the Washington, D.C. metro area just got a reprieve. A former 30-mile no-fly zone around Reagan National Airport, is now smaller, down to 15 miles, after the Federal Aviation Authority relaxed its rules this week. Drone flying clubs in the restricted area had been grounded since December.

Finally, Qualcomm latest chipset Snapdragon Wear 2100 is set to be both smaller—and potentially kinder to battery life. Wearable manufacturers, like those that focus on smartwatches, are likely scrambling to get their hands on this upgrade. The chip is expected to support thinner, and lighter, connected devices, allowing them to run longer.