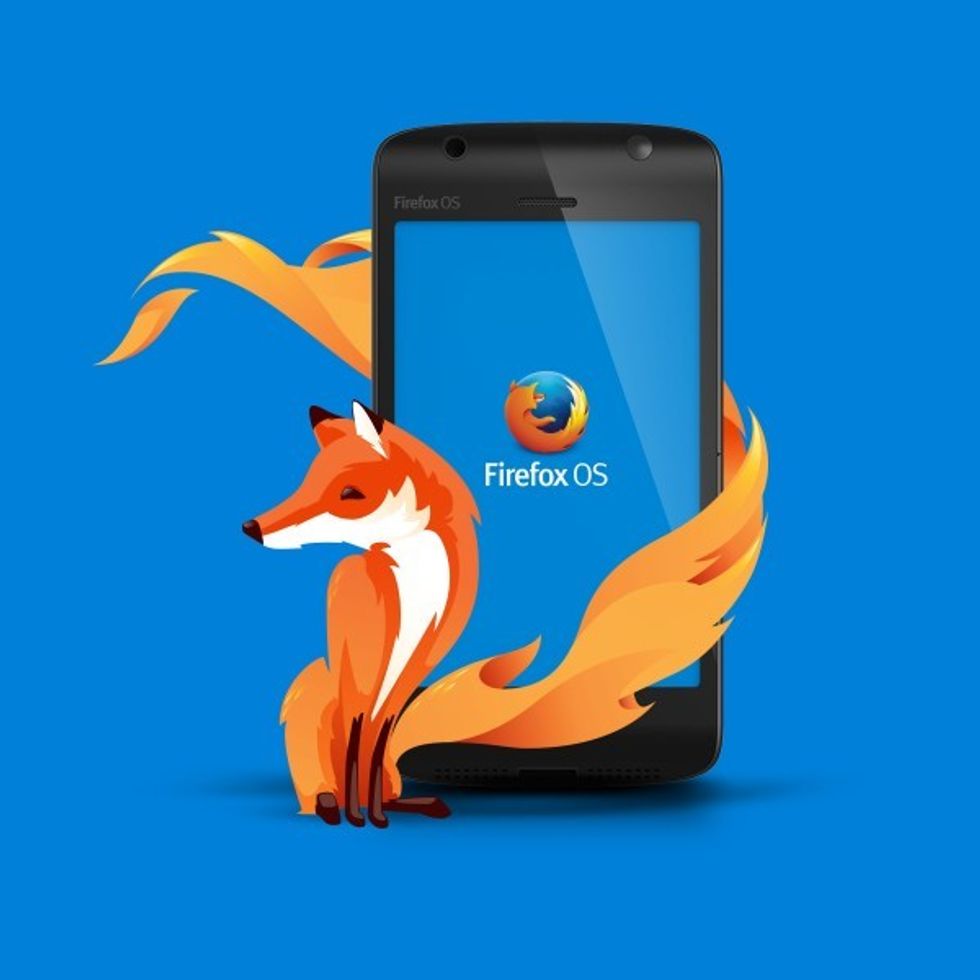 Enjoying Firefox on your smartphone? Time to say your goodbye. Mozilla has decided that in June, after releasing its next version of Firefox it will no longer support its mobile OS. Mozilla's reason? Reportedly to start focusing on how its potential role in the Internet of Things.

Eager for a drone license? Dowling College on New York's Long Island is now offering courses on how to fly unmanned aircraft through its Drone Flight Lab. The aviation program already has a waiting list of students—not to mention the cost of about $50,000 to complete the classes.

Sensors that deliver real-time details on air quality? Yale University students will be building these prototypes—about the size of your smartphone—for volunteers to try out on the streets of Baltimore, MD. The project is one of four now being funded through a $10 million, 5-year grant from the U.S. Environmental Protection Agency to look at the relationship between air quality, energy policy and people's health.

Finally, Google is expanding the hands-free options for Android Wear devices—from bringing up apps on your smartwatch by just shaking your arm to sending messages on apps like Viber and WhatsApp by speaking your request aloud. Updates are expected to be pushed through to consumers and their devices over the next few weeks. 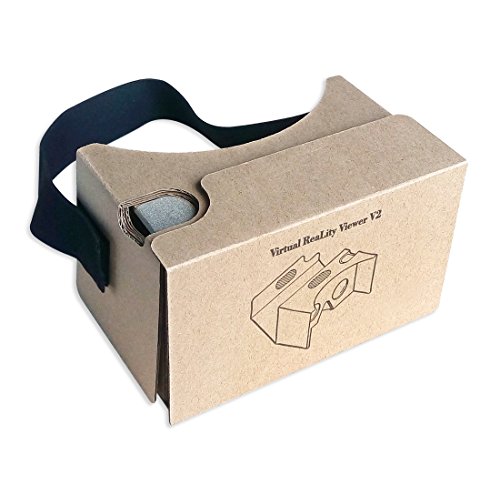