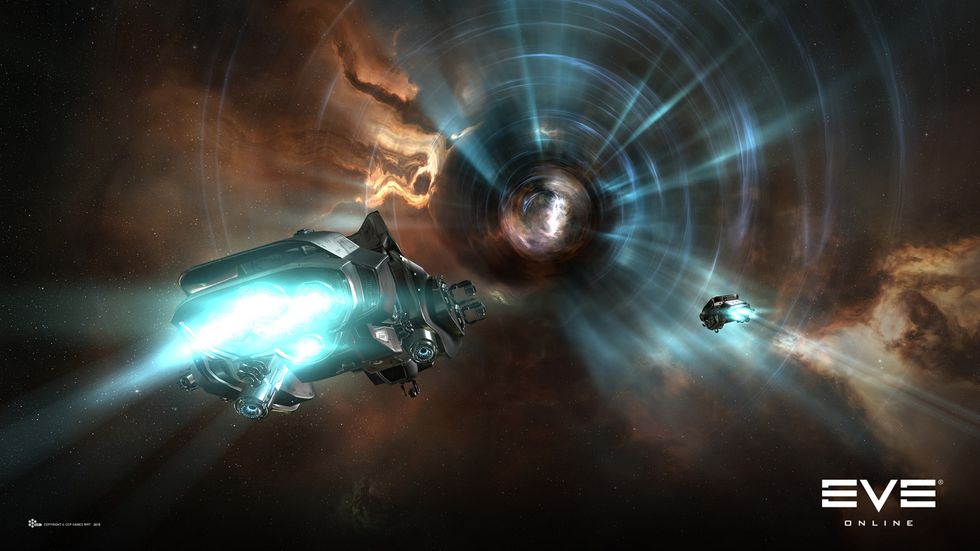 Sure to get gamers paying attention: Oculus Rift announced it will ship next year with outer space, dogfighting game EVE: Valkyrie, part of the EVE Online multiplayer, science fiction gaming world. Preorders for the VR headsets aren't available yet — nor does anyone know when orders will even start. Although many are betting on the first quarter of the year.

NORAD has a little competition with its Santa Tracker this Christmas. Lowe's has crafted a Santa Tracker of its own for the Iris app, which lets users place imaginary sensors around the house for Christmas Eve. Come morning? The sensors are “tripped" to prove Santa appeared.

Spending on IoT devices will reach almost $1.3 trillion by 2019, says research firm IDC. Asia will lead the pack, accounting for more than 40 percent of this total, then followed by North America. Which industries are responsible for the push? Insurance, healthcare and consumer products.

Stand aside Siri. Smartphone users can now download Microsoft's own virtual assistant Cortana on to some iPhones and Android phones. Cortana in an Apple environment doesn't work exactly the same — but you can still use the app to sync to a Windows PC.

Finally, White House CIO Tony Scott gushed a bit about IoT at the National Press Club this week, comparing the technology to “free love in the '60s." His point? That as the sector continues to boom, there hasn't been as much thought around how to monitor, maintain or secure the growth of connected devices. 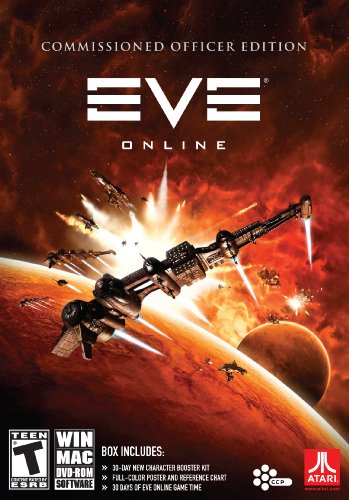