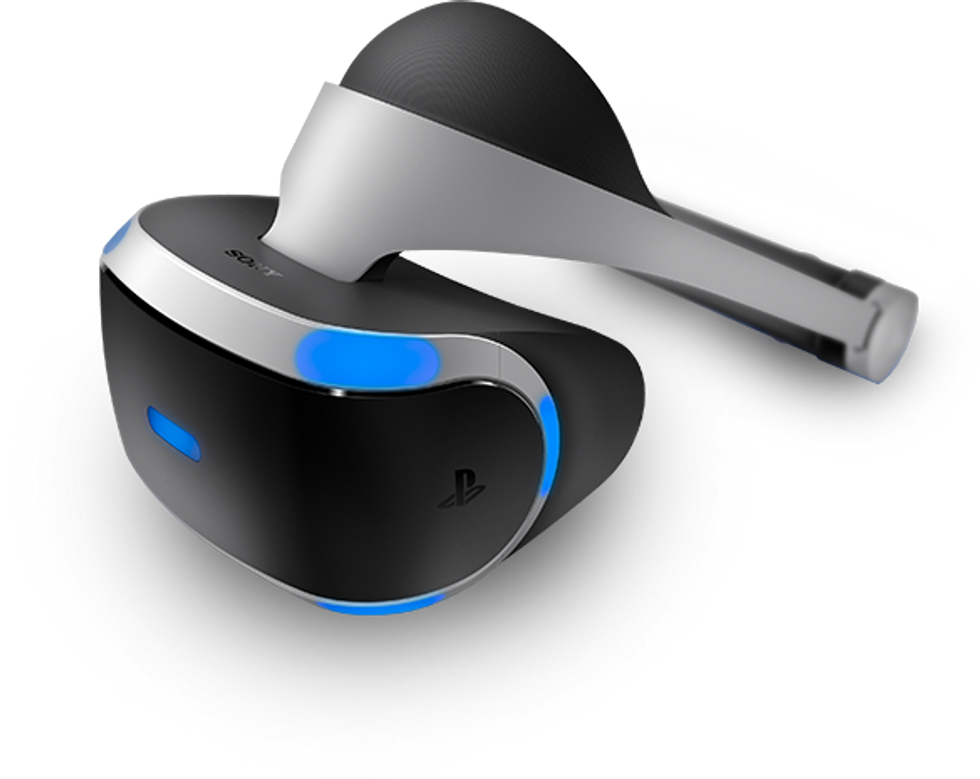 Gear Up On IoT: PlayStation VR Priced at $500 + Sensors Dissolve In Your Brain

Sony's PlayStation VR may have a price tag — about $500, according to gaming web site, gamingbolt. The news group covered the details along with the sale date of June 30th for PlayStation VR, from a Swiss retailer's site. Sony has not responded nor confirmed.

Apple's iPhone 6s and 6s Plus may not be giving users accurate readings on their battery life. The glitch appears to occur if you change the time zone or time on your phone. Apple's looking into the matter.

Will Vive VR branch out on its own? News from Taiwan says that HTC is looking into the possibility of making the VR headset a company of its own. Pre-orders for the virtual reality headset start February 29.

Wireless sensors that dissolve in the brain? Researchers say they have developed technology which will allow doctors to monitor the temperature and pressure in the skull — particularly from those who may have a traumatic brain injury. Washington University School of Medicine in St. Louis and the University of Illinois at Urbana-Champaign believe the devices could help the 50,000 people who die from injuries to the brain in the United States each year.

Finally, WISekey and Kaspersky Lab, both anti-malware software developers, are teaming up to focus on IoT. Their goal? To build a solution designed specifically for smart, wearable devices. The security of connected gadgets — from shared data, to backdoors left open for hackers — is one of the biggest concerns in IoT, say experts.