Rumors of new features coming ahead of next month's Apple event

iOS leaks Rumors are floating about new features for iOS 11, an update to Apple's mobile operating system that many expect will be revealed at the Apple Worldwide Developers Conference (WWDC) 2017 starting June 5. But the details, as with any and all Apple rumors, are never known until they're actually announced.

But some new details, as reported by Trusted Reviews (gleaned from a Reddit post) include phone calls automatically flipping to FaceTime if both people have that feature. Payments made via iMessage are also allegedly on the table, modeled on the social payment app Venmo.

Low power mode is rumored to be getting a little tweak, with devices going automatically into low power when they hit 20 percent battery life instead of you choosing that option or not. As WWDC gets closer rumors will continue, until the big event.

Teeny smartphone Jelly is being called the world's smallest 4G Android smartphone—a notable honor given the phablet-sized smart phones being touted around today. The device, now on Kickstarter, is just 2.5 inches and has already hit nearly seven times its initial goal of $30,00. How small is Jelly? Small enough for the coin pocket of your jeans. That's teeny enough.

Virtual golf The Players Championship, the PGA event, is giving fans an unusual peek into its 17th hole next week. The golfing organization is placing three virtual reality cameras around the legendary 17th hole. Viewers will be able to check on the play via an Samsung Gear VR app, and also through 360 degree live video on both Twitter and Periscope. A golfing fanatic? Play through here. 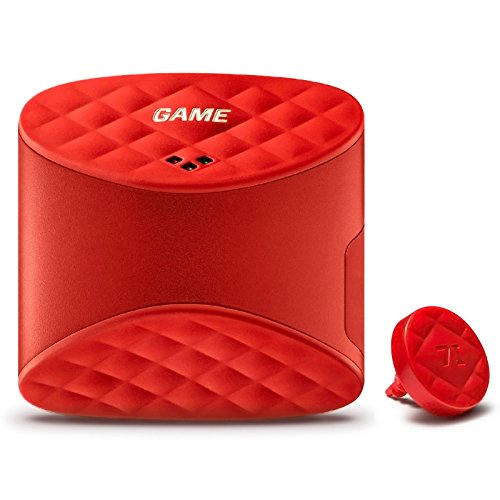