VR is coming to the The Players Championship next week

(Also, check out Review: Game Golf, A New Connected Golf Device To Help Lower Your Handicap ifThe 17th hole at TPC Sawgrass in Ponte Verda Beach, FL is the stuff of legend: an incredibly short hole—but one that requires the ball to land on an island. Dramatic to say the least, the hole will now be viewable through a virtual reality experience.

During The Players Championships, running May 11-14, viewers will be able to watch play on that hole through both 360 degree video and virtual reality, according to the PGA. For those with a Samsung Gear VR headset, the play through will be viewable by downloading the "PGA TOUR VR APP" from the Oculus store. Alternatively, 360 degree video will be pushed across Twitter and Periscope.

PGA is placing three VR cameras around the hole, one on the 17th hole green, one on the walkway and one in the water as well. The tour is planning to use Intel True VR Technology—and that this is the first time live 360 video of a "major sports event" will appear on Twitter.

Athletic events have tapped into VR however, to extend the way fans can experience major sports games. Super Bowl 51 between the Falcons and the Patriots hosted a virtual reality suite where viewers could augment the game with highlights and replays of some of the plays through a Google Cardboard headset. Six of the final 16 college basketball games (also known as the 'Sweet Sixteen') of the NCAA Championship were broadcast via virtual reality on Samsung Gear VR and Oculus headsets. 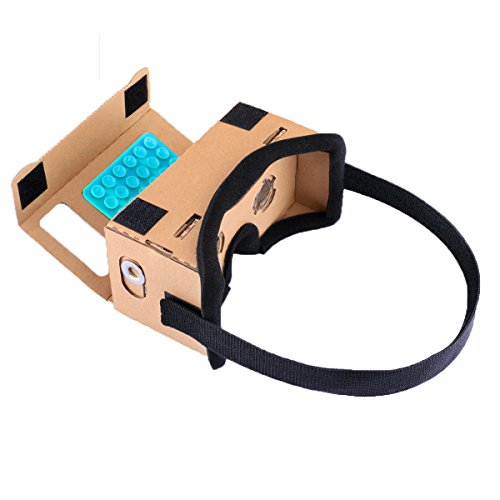 Hollywood too is tipping its toes into virtual reality, offering experiences that tie into movie premieres and television shows, to expand the way to connect to fans and viewers.

Next week's Players Championship, a scant 30 miles southeast of Jacksonville, FL, will now be join the ranks of organizations looking to see whether offering virtual reality options can increase their fan base and viewership—something they clearly believe people want.

"We decided that executing a live VR experience on one of the most dramatic holes in golf was something that our fans would love, and the fact that we are partnering with Twitter to deliver 360 video will offer tremendous scale," says Rick Anderson, PGA TOUR Chief Media Officer in a statement.

The numbers, next week, will provide the real answer—if viewers tune in to catch a birdie or not. 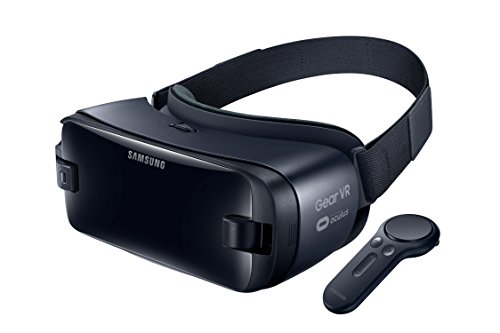 (Also, if a golfer and looking for a good digital assistant, check out Review: Game Golf, A New Connected Golf Device To Help Lower Your Handicap.)