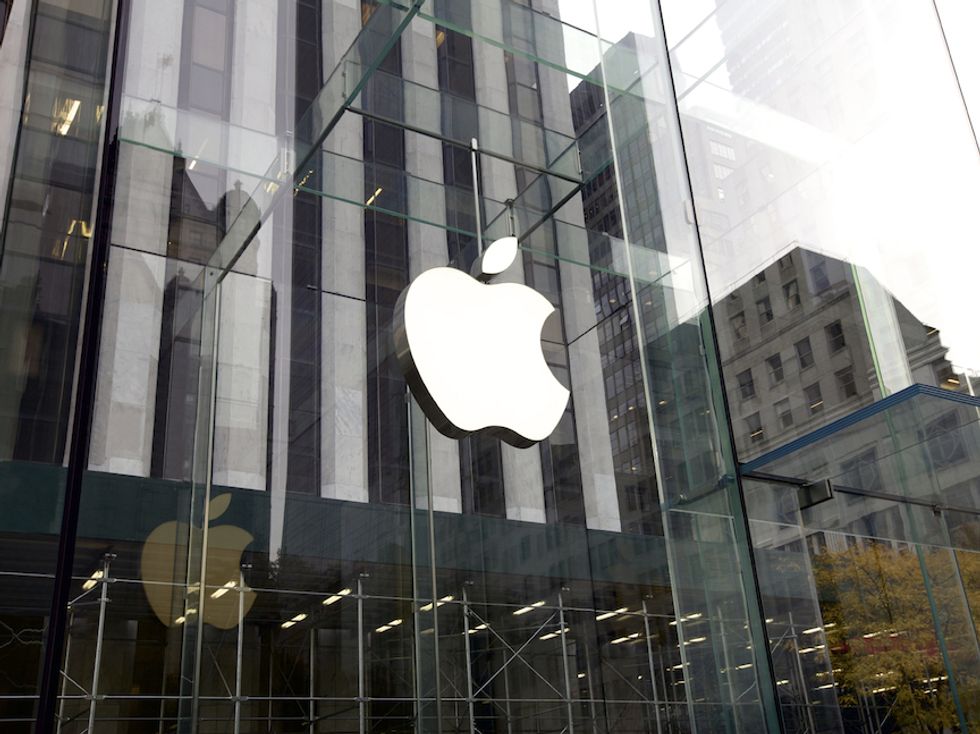 For those who believe Macs are impervious to ransomware—think again. A new software program that targets Apple Macs surfaced this weekend, locking down computers for $400 in ransom, three days after infecting the machines. The program primary targets appear to be those using an open-source torrent client called Transmission.

A one-time use contact lens has been approved by the FDA that transmits data from a wearer's eye directly to a doctor. The IoT device, called Triggerfish, is not meant for consumer daily use—but to detect pressure in the optic nerve. That information can help doctors potentially diagnose glaucoma in a patient.

Toyota is working on a wearable device, worn on the shoulders, to help people visually impaired, including the blind. Cameras worn by users will read surroundings, and then tell inform people about these details through speakers and what they call "vibration motors."

Could super popular Minecraft be coming to HTC Vive? According to a post on Reddit by its developer, the chances are very good—one day. Minecraft is already on the books for Oculus Rift.

Finally, more details on HTC's new smartphone are being leaked, so to speak. A home button is also reportedly going to serve as a fingerprint scanner and the audio system is now expected to include Dolby sound from new images.