Next summer we won't be talking about Pokémon Go anymore; most folks will have moved on to another game.

This prediction may be hard to swallow because on August 1st Niantic's augmented reality* game passed 100 million users less than a month after it launched in the USA and Australia.

For more context, take a look at this tweet posted by Salesforce's Chief Digital Evangelist, Vala Afshar which contains a chart from Boston Consulting Group:

How fast are we adopting new digital technologies? Shockingly fast.

These numbers tell a flattering story for everything-digital-is-better champions: devices and apps can grow exponentially because they're built on existing platforms. The physical networks of copper wire, satellites and cell phone towers that these activities piggyback on already exits.

Pokémon Go exploded because it came to be in a frictionless environment, which can help a company grow quickly: mass distribution was free and nearly instantaneous because it happened in the app stores that were on the smart phones that folks already had in their pockets. Niantic built the game on top of smart phone and mobile telephony platforms created by big investments by other companies: Apple, Android (e.g., Samsung, HTC), AT&T, Verizon, Sprint and more. The latter companies took care of the friction.

But the platform argument works both ways: a low friction environment means that abandonment can happen just as quickly as uptake. Not all friction is bad. This is why I'm confident that a year from now Pokémon Go will be a fad that has passed, but we'll still be using telephones, the web, Facebook and Instagram.

(Confession time: I cheated making my prediction. I have in-house an 11-year-old gaming expert who tells me that Pokémon Go's five star rating in the IOS app store has dropped a few stars and that many players are abandoning the game after a rapid-succession of unsatisfying and complicating updates.)

So what's the difference between Pokémon Go and the other technologies listed in Afshar's tweet, and why is this important for GearBrain readers?

#1. Explosive growth is not about gear, gadgets or technology. It's about relationships.

Pokémon Go can appear social—just watch players sidle up to each other to compare notes in parks, malls and on city streets—but these interactions are drive-by. They don't amplify existing relationships or forge new ones.

Let's compare this to Facebook, which had five million users back in the fall of 2005 when the social network started to allow users more than one photograph per profile. Facebook followed its own data, noticing that some users were changing their profile pictures a lot—many times per week—so it opened up photo-sharing. By 2009 the five million user number had skyrockets to 350 million users.

For Facebook's exponential growth "the mechanism of distribution was the relationships between people," says Matt Cohler, an early Facebook executive turned venture capitalist, as quoted in David Fitzpatrick's terrific book, The Facebook Effect.

Another way of putting this is that successful communications technologies amplify our most basic desires for human contact— to hear and be heard, to see and be seen, to touch and be touched. It's not an accident that AT&T's slogan in the late 1970s and 1980s was "reach out and touch someone" or that the "Kodak Moment" was about pictures of people together.

After all, Facebook started as a way for Harvard freshmen to figure out who were the attractive students at the school. When building a user base, you can never go wrong helping college students get laid.

This is why Tinder—which really should have been on that Boston Consulting Group chart—will last a lot longer than Pokemon Go. Tinder boasted of 1.4 billion swipes per day, 9.6 million daily active users and 1.3 million dates per week, according to Fast Company, in February 2016.

Reducing friction, in general, only lets people try things and abandon them: businesses need a source of friction to keep people coming back or to prevent them from going elsewhere because doing so is just inconvenient enough that your customers won't bother.

The genius behind Facebook and Tinder is that human relationships have enough inherent friction that the platforms capitalize on reducing that friction—while knowing friction can never, entirely, be eliminated: friction is a renewable resource. 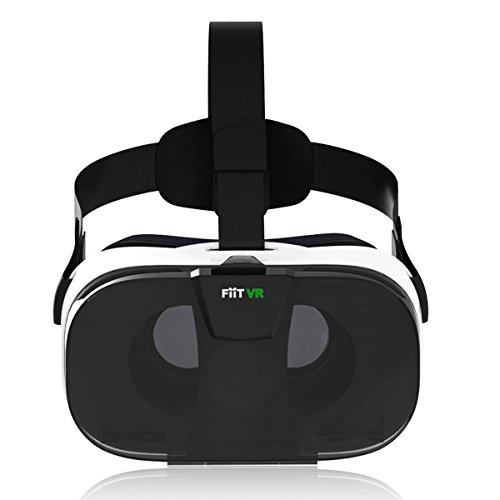 Prior to Pokémon Go's arrival and shocking growth, I expected that augmented reality would not catch on until the various companies experimenting with heads-up display figured out how to make the glasses cheap, durable and with a battery length longer than two hours.

In other words, I thought augmented reality wasn't popular because of the tech's maturity level.

Boy was I wrong!

The problem with Google Glass, for example, wasn't that the device made people look like dorky cyborgs, or the two-hour charge required between uses, or that the device had to pair with a phone to work.

The problem was that there wasn't anything fun to do with Google Glass.

More importantly, there wasn't anything fun for people to do together: in other words, Glass didn't build or amplify human relationships.

However brief I think Pokémon Go's popularity will ultimately be, this summer the app is an addictive source of fun for gamers, and not limited to 11-year-olds. Plenty of adults north of 40 are playing Pokémon Go.

-Dr. Brad Berens directs the Connected Experiences Project at the Center for the Digital Future at USC Annenberg. You can learn more about him at www.bradberens.com, and follow him on Twitter as @bradberens. He writes a monthly column for GearBrain. 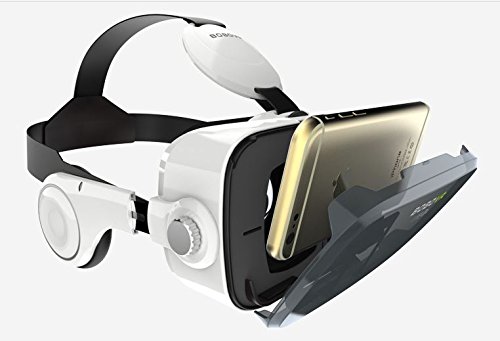