Samsung Galaxy Note 9 rumors and leaks: Everything we know so far

The Galaxy Note has increasingly become something of an oddity in Samsung's smartphone range. When it first launched back in 2011, the idea was simple; if you wanted a larger screen and the novelty of a stylus, this is the phone for you.

But in recent years Samsung has also sold 'plus' versions of its other flagship, the Galaxy S. Both the S8 and S9 came with the S8+ and S9+, robbing the pricier Note range of its big-screen exclusivity and leaving it with just the S Pen stylus to tempt buyers away. 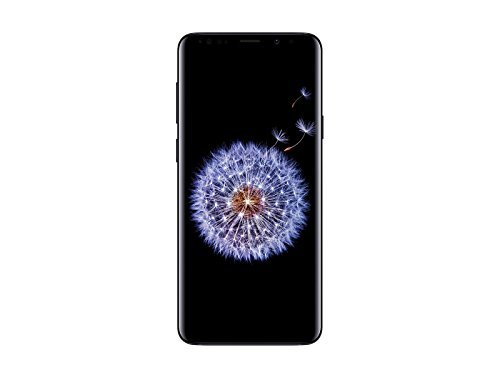 Of course, the Note range is still remembered for the disastrous Note 7, which caught fire, exploded, and was removed from sale almost immediately after it launched in 2016.

And yet, the Note soldiers on. The ninth instalment, which has already been spotted in trademark applications and certification documents online, is expected to launch as soon as August, around a month before Apple is tipped to reveal its next iPhones.

With the expected launch getting closer, here is everything we know so far about the Samsung Galaxy Note 9.

Samsung has invited the media to a press event in New York on August 9. One of the company's Unpacked events, the invitation states that it will be about a Galaxy product, and includes a close-up image of what appears to be the button on the side of the Note's S Pen stylus. The event kicks off at 11am local time.

As for the price, we recommend readers brace themselves for another $1,000+ smartphone, as last year's Note 8 started at $929 when it launched last year, and current trends dictate prices go up every year.

It is highly likely that the Note 9 will look similar to its Note 8 predecessor, which in turn looks similar to the Galaxy S8, S9 and specifically the S9+. This means a big slab of glass and metal with a small screen bezel and a display which curves subtly at its edges when held in portrait.

Renders claimed to be based on factory CAD data, and leaked by the often reliable @OnLeaks, show a very familiar design, below, complete with dual-lens camera, rear fingerprint sensor, USB-C port - and a headphone jack.

The renders also show a Bixby button on the side of the handset, for launching Samsung's Siri-rivaling digital assistant. As ever, we hope Samsung improves Bixby with its next smartphone and finally produces a credible rival for Amazon Alexa and the Google Assistant when it comes to smart home control.

An obvious difference to the Note 8 is how this render shows the 9's fingerprint scanner located below the camera instead of next to it. Samsung also made this change with the Galaxy S9, making the scanner easier to locate with your index finger without pressing on the camera by accident. The renders show the display does not have a 'notch' like the iPhone X, LG G7, and many other flagships from 2018. As such, it looks like Samsung is keeping the Note's screen bezels for another year.

Inside, it is likely that Samsung will give the Note 9 the same processor as the Galaxy S9, which means a Qualcomm Snapdragon 845 in the US, and the Exynos 9810 in Europe. Samsung is expected to offer the same amount of RAM too, meaning 6GB.

As for storage, 64GB, 128GB and 256GB are your likely options, just as they were with the Note 8 and Galaxy S9+. However, marketing images leaked on Twitter this month claim the Note 9 could be offered with a huge 512GB option - but, storage fans, this will likely be available in China and South Korea only.

Display size is expected to be the same as the Note 8, at 6.3 inches, with the same tall-and-narrow resolution of 1440 x 2560. Slightly smaller bezels could make the screen seem bigger, but that's the only change we can predict for this department.

As for the battery, Twitter user Ice Universe, who has a strong record for Samsung leaks, claims the Note 9 will get a huge 4,000mAh battery. This is much larger than the 3,300mAh cell used by the Note 8.

The phone's S Pen stylus will return for the Note 9GearBrain

If the above render is to be believed, then the Note 9 will not have an in-display fingerprint reader. Samsung fans will no doubt be disappointed by this - a chance to go one-up on Apple and much of the competition - but it looks increasingly likely that Samsung is saving the feature (and a larger design change) for the rumored Galaxy X (or S10), due in 2019.

A Samsung patent filed in July 2017 and published in February 2018 shows the company is working on fitting a fingerprint reader below the glass of a future smartphone. But the document gives no clues as to which handset the technology is being developed for. 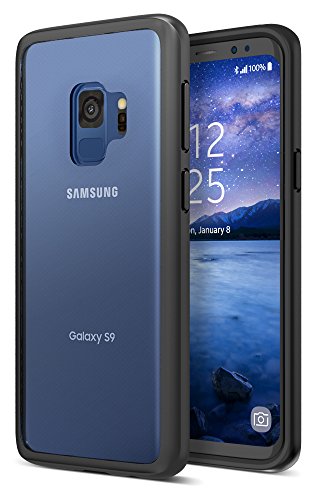 Samsung gave the Note 8 a strong camera upgrade compared to the Note 7 a year earlier, so for the Note 9 we're expecting less to change. We suspect Samsung will use the same system as the Galaxy S9+, which means a pair of 12-megapixel cameras on the back, joined by an eight-megapixel camera on the front.

Ultra HD video recording is almost certain, and so is the ability to take blurred-background portrait shots, thanks to the two rear lenses. Something new for the Note 9 would be HDR recording, which Samsung is yet to feature on any of its smartphones.

Naturally, the Note's signature S Pen stylus will be present and correct for the ninth generation handset. All previous upgrades for this have focused on pressure sensitivity (currently at 4,096 levels of pressure) and software features. We expect to see a similar show with the Note 9, where Samsung will demonstrate how scribbling with the S Pen "feels more like writing with a pen and paper than ever before" - as it says with every upgrade.

This article will be updated as more details about the Note 9 come to light. 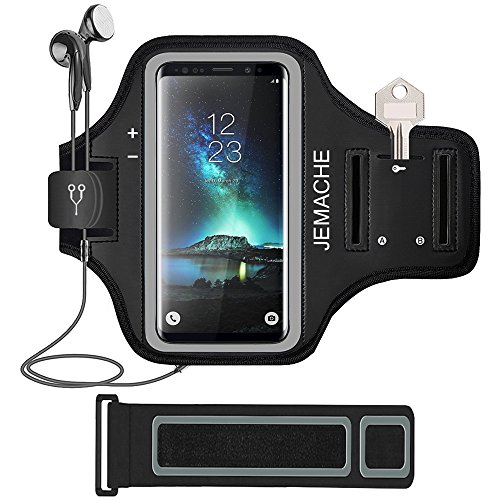