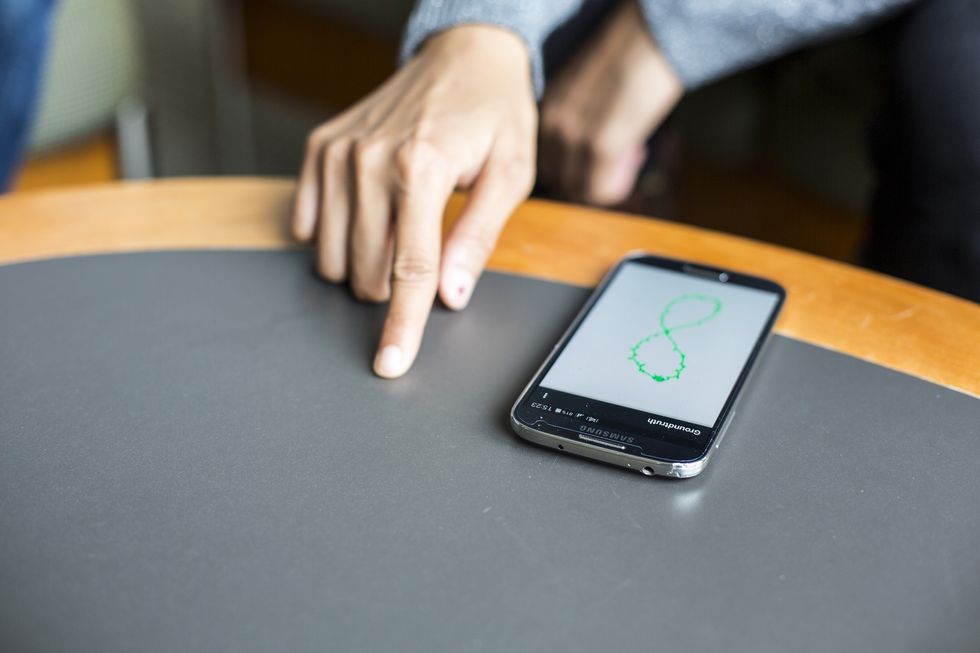 Sonar For Smartphones So You Can Stop Touching Everything

Smartphones go Sonar: Control your smart device without touching a screen? That's the idea behind FingerIO, an app from University of Washington researchers adapting sonar technology to control smart devices by moving a finger within 8mm of the screen. Sonar uses sound waves to determine an object's location through echoes—here, reading finger movements using microphones and speakers in to a device. But don't try to download the app—it's still in prototype stage.

House Hunting By Drone: Real estate agents are co-opting drones to grab footage of their multi-million dollar listings, according to a story in the San Jose Mercury News. These aerial cameras are being used in marketing ventures from selling homes to artificial turf.

$50 Million for IoT: China's IngDan, an IoT supply chain firm, is putting $50 million into IoT hardware start-ups. The goal? More devices—not software—that will fit into the Internet of Things. One catch: Start-ups must be registered in Hong Kong.

Alexa Listens to Radio: Finally, Amazon Echo owners with devices too close to the radio found the word "Alexa" spoken over the air was enough to activate the voice-command. So says a UPI story about a National Public Radio show that reset smart home thermostats—just by Amazon Echo hearing its name spoken.