EU says Uber is a taxi firm, a shot at gig economy

Uber says the ruling will not change the way in operates

An appalling year for Uber has ended with another bombshell, as the highest court in Europe rules it is a transport company and not a digital service, as it claims to be.

Uber has maintained its service connects people electronically — drivers use their own cars to give people a lift — and not a taxi company, calling its workers 'partners' instead of drivers.

The ride-hailing service made claims to the European Union (EU) court that it connects "by means of a smartphone application and for remuneration, non-professional drivers using their own vehicle with persons who wish to make urban journeys."

The European Court of Justice, however, disagrees with this description. In a ruling made on December 20 the Luxembourg-based court said Uber is "a service in the field of transport" under European Union law.

#ECJ rules Uber is a transport service and so can be regulated as such at national level https://t.co/qPh2DS0Dbt
— EU Court of Justice (@EUCourtPress) December 20, 2017

The court added: "The service provided by Uber connecting individuals with non-professional drivers is covered by services in the field of transport. Member States can therefore regulate the conditions for providing that service."

Uber wanted to avoid being classified as a transportation company to avoid having to comply with laws that govern that industry — which can vary from one member state to another. Uber has been attacked for undermining local taxi services, but without having to comply with local laws in EU states that taxi companies have to follow. By claiming itself a service company, Uber said it did not have to concern itself with those rules.

But after the court's decision, Uber issued a statement saying the ruling is unlikely to make a difference to the way it operates in the 28 EU member states. A spokesperson said: "This ruling will not change things in most EU countries where we already operate under transportation law. However, millions of Europeans are still prevented from using apps like ours. As our new CEO has said, it is appropriate to regulate services such as Uber and so we will continue the dialogue with cities across Europe."

CEO Dara Khosrowshahi took over the reins of the troubled startup in August after founder Travis Kalanick stepped aside following a string of professional controversies and the death of his mother in a boating accident.

Uber has spent much of 2017 defending itself in court. The company is currently locked in a legal battle with public transport operator Transport for London, which withdrew Uber's license to operate in the UK capital. Uber has lodged an appeal and can continue to operate until the appeal process is completed, something London mayor Sadiq Khan has said could take years.

Uber is also appealing a UK employment tribunal ruling that classified its drivers as employees, not self-employed contractors, and said they should be entitled to a holiday allowance and sick pay. 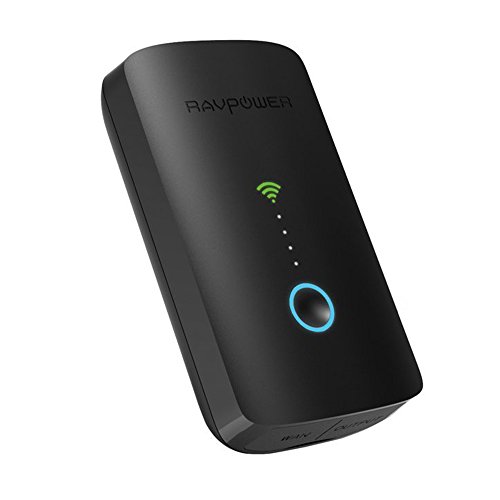