Smart Appliances Still Not (That) Smart, Yet 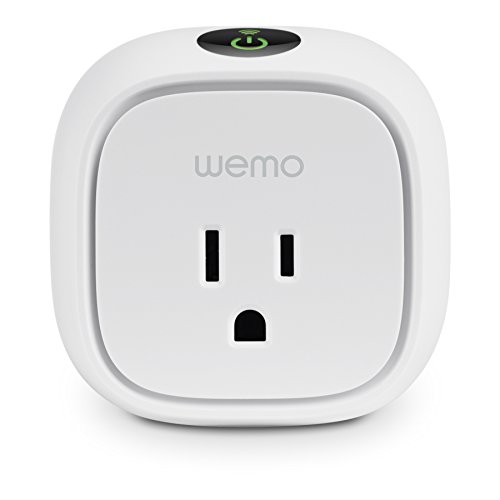