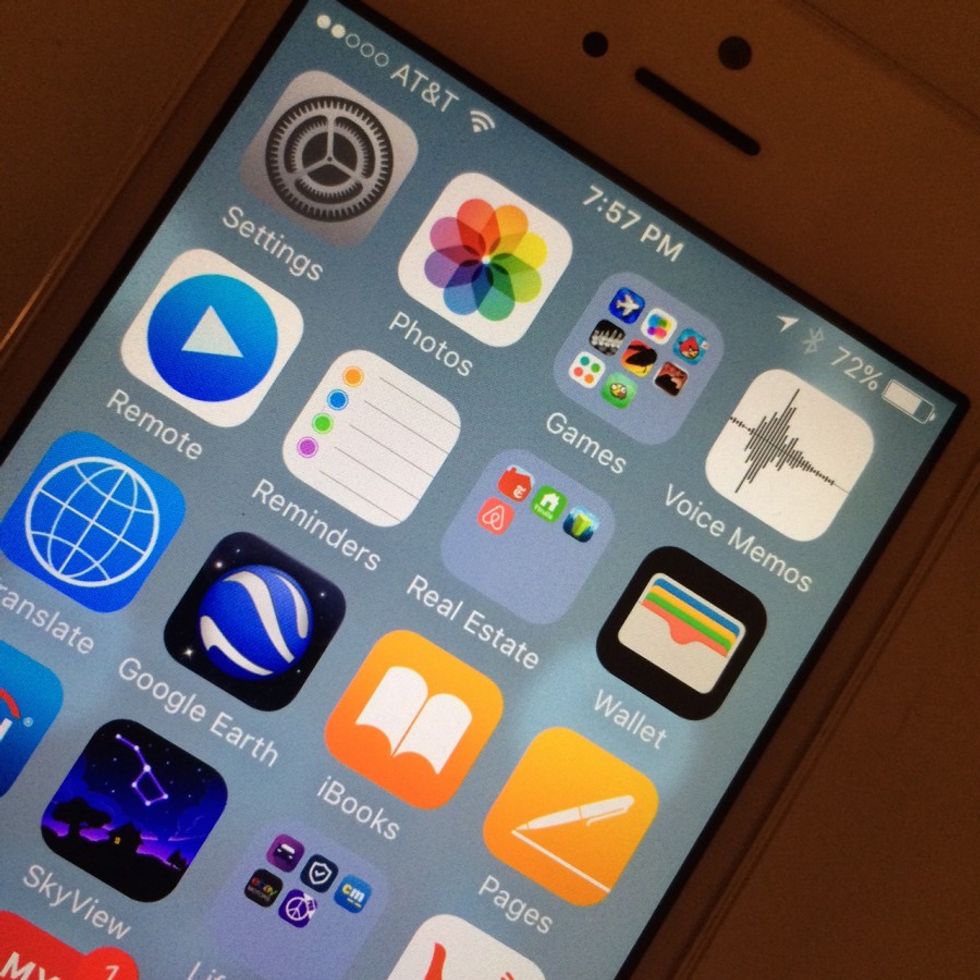 Antivirus Protection For Your Smartphones

Think Your Phone Is Safe From Hackers? Here's Why It's Not

Think Your Phone Is Safe From Hackers? Here's Why It's Not

Bad bugs aren't just limited to cold season. Trojans, viruses, worms, rootkits and other malware can disable your smartphone's inner workings and steal the most intimate details of your personal life.

For smartphone owners, then, antivirus software is crucial and selecting the type of solution you want will depend on the device. Downloading programs from sites offering pirated software are a bad idea. Instead, consider logging on to the App store your device supports, whether that's Android, iOS, Windows or Blackberry. 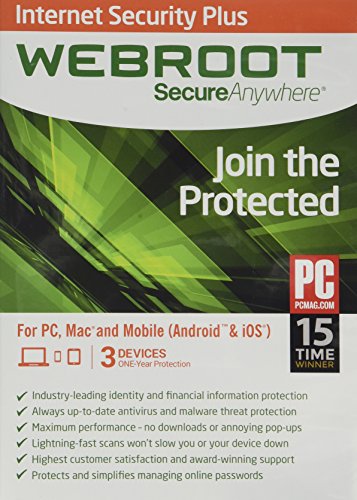 You can certainly choose a free antivirus program. Many will do the job. But like most things in life, you get what you pay for. Instead, when selecting an antivirus option, a better choice is selecting one that has a team behind it, making sure the system is constantly being updated.

Software that protects you today, is unlikely to be effective tomorrow. As soon as one antivirus wall goes up, hackers are figuring a way around the software fix. Paying for support could be worth it, particularly if you're a small business that can't afford the downtime — or angry customers.

For Android owners, Google Play's App store should be your first step. With Android controlling the largest share of the smartphone market, they're most likely to get the attention of hackers — and malware. Microsoft Windows and BlackBerryOS devices have their own app stores offering antivirus software. (Apple's iOS does not.) But Rob Demers, an information technology consultant for M&H Consulting, says those phones are unlikely to get bugs.

“For a Windows phone there's no particular need for antivirus," says the Natick, MA-based Demers, adding that Microsoft has a reputation for vetting its apps more closely, and has fewer reported instances of hack attacks.

Second point? Make sure an antivirus solution doesn't conflict with what's already on your phone. And check that the software addresses existing and known worms, trojans and virus root kits, where malware can be hidden. If the program doesn't, keep looking.

Finally, pick an option based on “ease of use" and study the software's features on a computer, before downloading, where the details are easier to read, says Demers. Customer reviews are also good sources of information, as are sites like AV Test and AV Comparatives, which evaluate software, and may give pointers on whether services offer additional features like a firewall or a web-scanner, which tests vulnerabilities of web-based apps. But if you don't know what you're getting — or you find the extras too complicated to launch —that's a good sign to move along.

“If a consumer can't use [the software], it will become cumbersome," says Demers. “They'll be less inclined to use it." 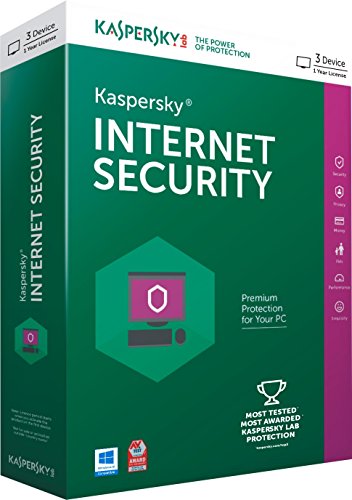