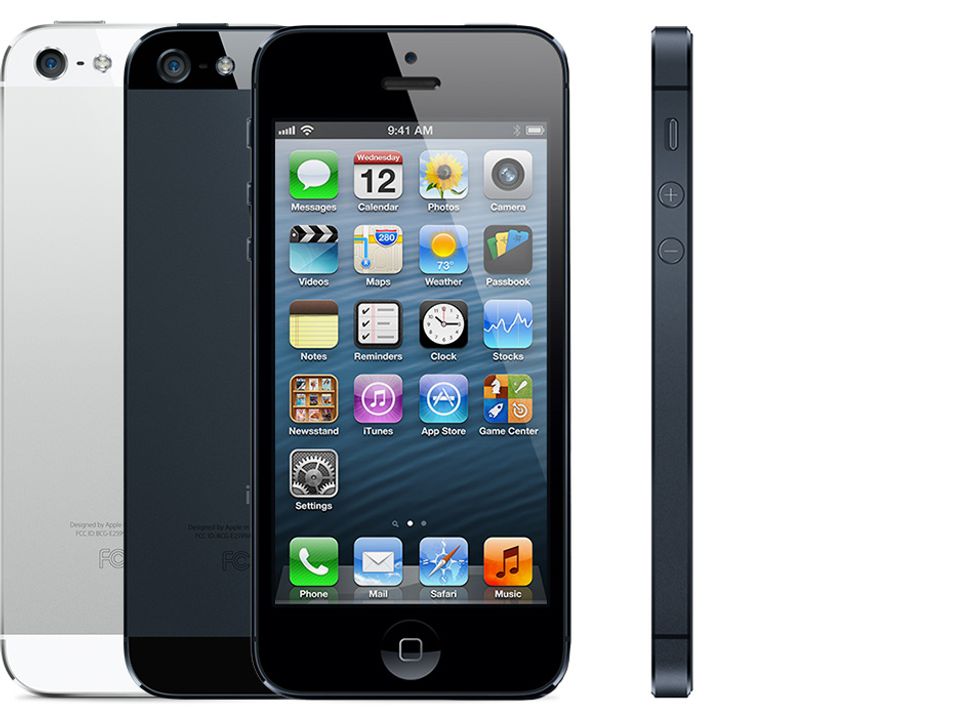 Gear up on five IoT news bites for your Wednesday morning

Apple has been told to comply with the FBI and unlock an iPhone 5 that belonged to one of the San Bernardino, California shooters. But Apple's Tim Cook says the company won't comply. Agents are worried any attempt to unlock the iPhone might wipe the data. The court released its decision Tuesday.

The PlayStation VR launch is looking like a fall affair, according to retailer GameStop. Its CEO spilled the beans of when GameStop expects to have the headset in stock. The problem? This  seems to conflict with Sony's own timeline for PlayStation VR's launch for the first half of 2016.

The smart home battlefield continues to spawn new campaigns. The latest? Sense, a device that holds a camera, microphone, infrared sensor, accelerometer and light and is designed to connected to other smart-home products like Philips smart bulbs. Sense is meant to learn what you want to do, to make, yes, sense of your smart home needs. A Kickstarter launched this week.

Finally, anti-collision sensors—set to help curb traffic accidents—could be more than a $10 billion market by 2020 says tech research outlet Technavio. High-end cars, in particular, will contribute to the rise as consumers of these vehicles expect this kind of feature, says the report.