…and this isn't the first time Apple's had a battery issue

Employees submerged the iPad and battery into sand, and emergency personnel, including the fire department, were sent to the store as well to ensure the air was cleared of any potential toxic substances. Three Apple employees were also reportedly treated for problems related to the leaking batteries and chemicals getting into the air. 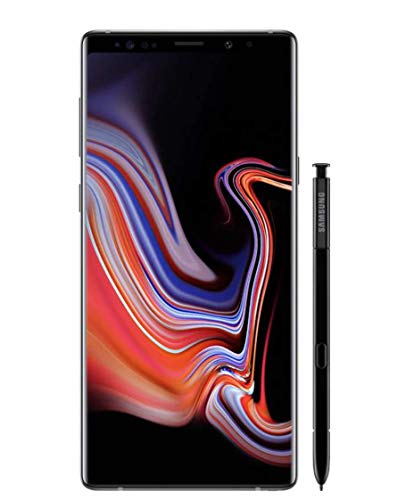 Apple recently launched a battery replacement program, offering iPhone users a way to get new ones for just $29 each. That's a huge cut in price from the $79 Apple once charged. Apple's decision to launch the program didn't come from battery problems but after the company admitted to slowing down iPhones on purpose, to improve performance.

Still, there have been reports of battery problems with other Apple products from both Switzerland and Spain, where two stores were also evacuated after incidents with iPhone batteries, 9to5 Mac reported.