6 multiplayer VR games to play at your next party

You only need one headset to have some multiplayer VR fun

It is a common misconception that virtual reality (VR) is isolating and doesn't lend itself to multiplayer games.

Yes, the wearer has their eyes and sometimes their ears entirely transported to a new universe, but so-called asymmetric games, where the VR wearer has a completely different role to those using gamepads, have made things social again. 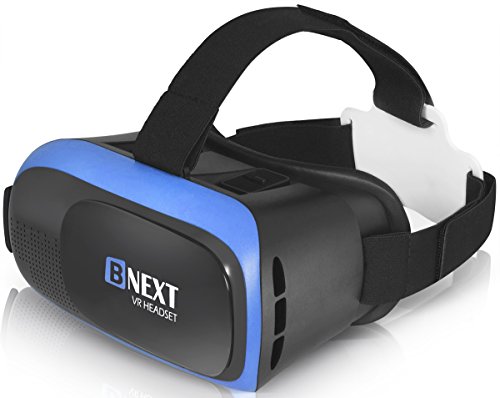 These games have the VR wearer playing one role, while their gamepad-holding friends work with or against them, but in entirely different roles.

So tidy away the glassware, clear some space, and maybe put the dog in the kitchen. It's time to look at some of the best party VR games available today.

Imagine any kind of spy thriller or action movie where the hero is being directed through a building by a colleague speaking in their ear.

That's exactly what Black Hat Cooperative is, but where the hero is your gamepad-holding friend and you're their eyes and ears, wearing a VR headset to help guide them to safety.

Because the gamepad holder and VR wearer cannot see each other's view of the game, they can be shown two completely different things. In this case, the VR wearer — who plays as a character called Spice — gets a bird's eye view of an army of robot agents, while your friend, playing as Hammer, is blind to their advances until they are within line-of-sight.

This is strictly an offline multiplayer game, so you'll be talking directly with your friend in the room instead of with someone else over the internet. 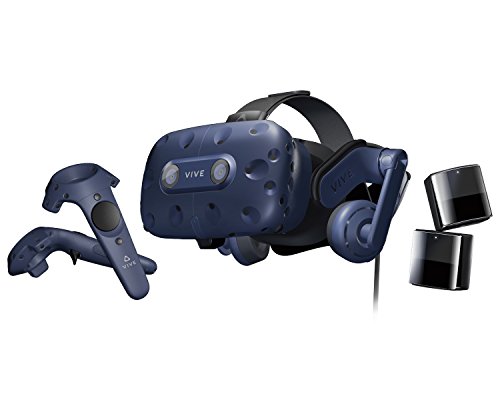 This is a fast-paced game where logic, problem-solving and communication are key to success — and keeping everyone alive. Available on a wide range of VR headsets from the entry-level Samsung Gear VR upwards, Keep Talking and Nobody Explodes gives the VR wearer the job of defusing a bomb, while everyone else in the room can see the instructions — either printed on paper, or on their smartphones.

Each bomb has several levels to work through, where the VR wearer needs to explain what they can see. Everyone else then has to match their descriptions to the diagrams they have in front of them, then ask questions to move safely to the next stage.

Again, this is a game where the VR wearer's isolation plays to its advantage and makes the technology surprisingly social.

Free to download, The Playroom is a VR game exclusively for the PlayStation VR platform. This is a package of games — and even includes one single-player title, in Robot Rescue — but where only one person wears the VR headset at a time. Other players use PlayStation gamepads, but some can just shout instructions to get involved.

In all, Playroom VR offers seven mini games, some with up to five players each (one on VR, four on gamepads).

In this game, the person wearing the VR headset has a gun and is tasked with hunting down all of the other players. Don't worry, the game is more light-hearted than you might think from that description — the graphics are cartoon-like and the gun looks like something from Toy Story.

Up to three gamepad holders play off the computer screen and try to stay hidden, while the VR wearer works to seek them out — and of course, because they can't see the screen, they need to do a fair bit of exploring to find everyone.

There are several maps to explore and different modes to pay through, helping to give this offline game some longevity.

Another hide-and-seek style game, Mass Exodus asks the single VR wearer to play as the 'seeker' and hunt down four enemies played by your gamepad-holding friends.

Your friends play the role of androids, with the aim of the game being to evade capture by blending in with hundreds of other humanoid robots controlled by the game's AI. The game takes place in an sprawling android factory and the android players' job is to switch off various control panels to shut down the factory before the VR wearer can find them.

Although Tilt Brush for the Oculus Rift is primarily a general VR drawing game, it includes a function called Tiltasarus. Here, the VR wearer is shown a word which players watching on the computer screen cannot see.

They've then to use the Rift's controllers to draw something resembling that word for their friends to identify. Set up your Vive on a big screen — or even the living room TV — for best results. Just make sure you move that coffee table first.