Virtual reality motion sickness may have a cure

MonkeyMedia believes it's solved one of the biggest plague to VR adoption: the nausea many people experience when in a virtual space. Like flying on an airplane, virtual reality (VR) sends the body mixed signals that it might be moving, even if they don't see those visual cues. That disconnect can set off motion sickness. In VR, it's a fairly common phenomena.

But by making use of sensors already embedded in VR headsets and smartphones, MonkeyMedia's system lets the body control the way a virtual avatar moves in VR — as opposed to using a control stick to have someone walk, run or even fly in a virtual space. Sounds simple? It may just be so. Lean to the left, so too does a virtual avatar in a game using the company's technology. You see yourself moving in VR — as your head and body actually moves — and your brain says, 'Yes, that makes sense.'

Ditching the joystick and using your own body to direct movement in VR may end motion sickness in virtual spaces.MonkeyMedia

Virtual reality hasn't hit the adoption rates once hoped for by the industry. Experts put the blame on many reasons including the cost of VR headsets like HTC Vive and Oculus Rift which have to be attached to expensive computers.

High-end standalone VR devices — those that don't need to be connected to a PC — are on their way this year. But even that update won't impact the VR motion sickness which plagues many users who stay in a virtual space for too long. (Including this reporter.)

Called BodyNav, MonkeyMedia's technology is already in play in three of its own iOS apps including Teleport, which lets users virtually pilot a drone. And the company adds that its system can be written into games with some simple coding, which the Austin, TX-based company has covered under seven patents, and has been developing for 20 years. 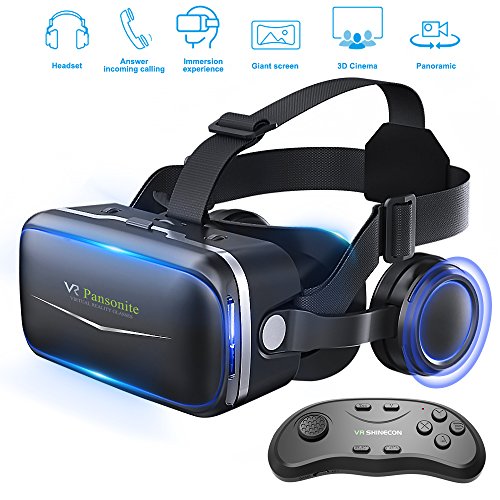