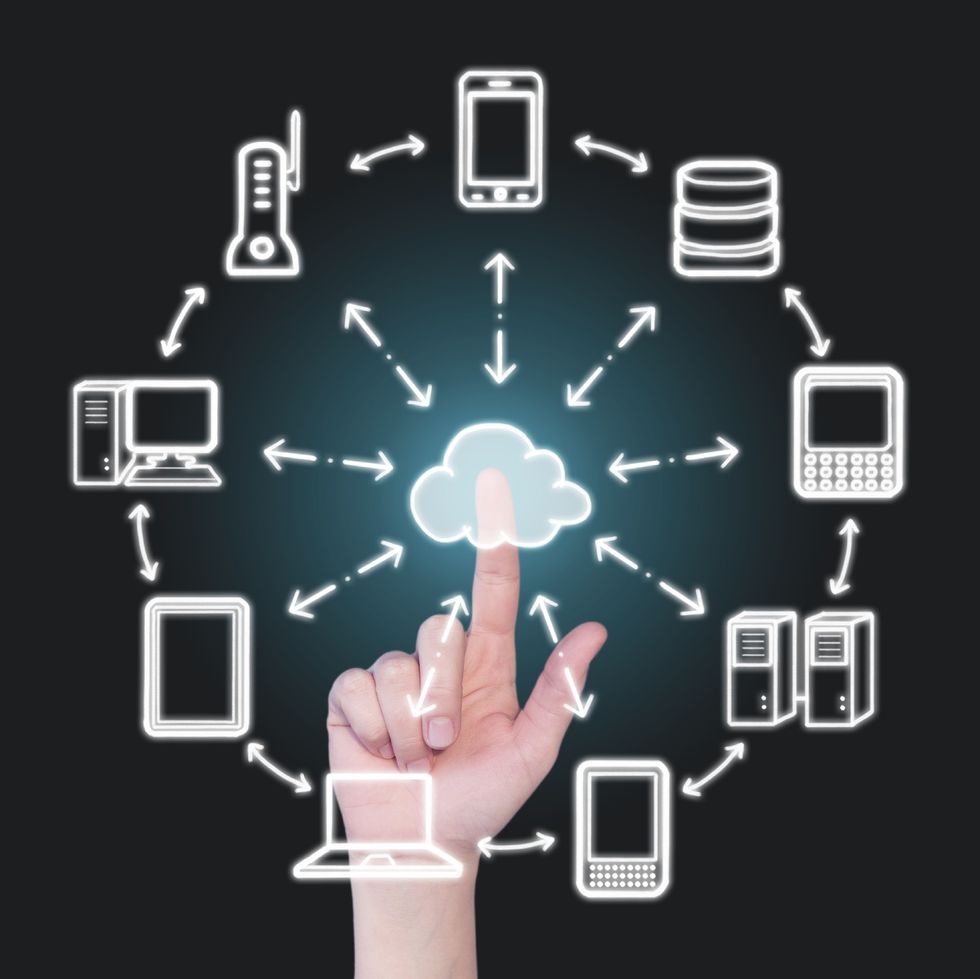 Bluetooth Mesh: Faster, Lighter and Cuts Out The Middle Man

Confused on how your smart home devices connect? You're hardly alone.

Confused on how your smart home devices connect? You're hardly alone. With the number of connectivity protocols from Wi-Fi to Bluetooth, Zigbee to Z-Wave, it's understandable if you puzzle over how to pair one device to another, and all to your controlling smartphone or tablet.

But what if you only had to link one device to another, rather than each device to the network via your smartphone and then back again?

That's the idea around Bluetooth Mesh. Instead of pairing each individual Bluetooth device to your smartphone, all your Bluetooth devices will connect to each other. Together, this collection of devices would form a smart "mesh" network covering your whole home, using the Bluetooth low energy core technology as a base.

In a Bluetooth smart mesh network, data "hops" from one device to another until the message reaches its final destination. In essence, your home is bathed in Bluetooth. Basic control commands—on/off, volume/temperature/brightness up/down, lock/unlock— will be speedily delivered to all the devices across your Bluetooth network in a far more power-efficient method. For you? Think smaller batteries, replaced far less frequently.

"With mesh capabilities from Bluetooth, devices can connect together in networks that can cover an entire building, opening up home and industrial automation applications," explains Errett Kroeter, senior director of marketing at the Bluetooth SIG. "Multiple devices with mesh capabilities of Bluetooth will be able all co–exist and join in group activities."

Most smart home products are controlled using Wi-Fi, akin to employing a chainsaw as a letter opener–using too much power to perform low-power tasks. The solution is Wi-Fi HaLow, expected to appear sometime in 2018.

Similar to the low-energy Bluetooth Mesh, Wi-Fi HaLow (technically 801.11ah) is also a more power-efficient version of Wi-Fi designed to more efficiently deliver data-centric smart device and wearable control commands. HaLow's win will be the ability to push signals more easily through modern, concrete walls, and to the furtherest reaches of your home.

"Think of HaLow as a bookend with traditional Wi-Fi," explains Kevin Robinson, VP of marketing of the Wi-Fi Alliance. "Connections between wearable personal health devices to a smart phone or a medical device to some other monitoring device need a power-efficient wireless technology so they can go months or years on a single charge."

Smart home manufacturers are excited about to potential of both Bluetooth Mesh and Wi-Fi HaLow, as they're specifically designed to wirelessly deliver control signals, which multiple associated benefits:

Less Power. Because both Bluetooth Mesh and Wi-Fi HaLow are tasked only with transmitting command and control data, not audio or video, device power demands are drastically reduced. Bluetooth Mesh will result in an approximately 10 times the improvement in battery efficiency, for instance. HaLow also sends fewer power-sapping pings to the network. The benefit? Extending device battery life—although by how much is still being tested.

"That means battery life will go from months to years," Kroeter clarifies. "[It] also makes it feasible to move from bulkier batteries like AA to tiny button cells."

Reduce Reaction Lag Time. Most smart home commands from your smartphone must first be transmitted to the cloud and then to the intended device. As a result, when you turn on a smart LED, for instance, there is usually a noticeable multi-second lag between you tapping the "on" button and the light actually going on in your home.

Both Bluetooth Mesh and Wi-Fi HaLow are expected to cut this command-to-action lag time from seconds to unnoticeable milliseconds.

Easier Set-up. While precise methodologies are still a bit hazy, both Bluetooth Mesh and Wi-Fi HaLow will enable new, more secure and simpler ways to connect and configure devices on their respective networks—hopefully without the need for a display or a smartphone. In other words, new Bluetooth Mesh and Wi-Fi HaLow devices might self-discover and connect to their respective networks as soon as they power on, ready to be configured in your smartphone app without consumers having to go through an installation process.

Longer Range. Bluetooth Mesh and Wi-Fi HaLow will be able to reach every nook and cranny of your abode–with some limitations, of course. Still, Bluetooth's 30-foot limitation will disappear thanks to Bluetooth Mesh. Instead, your Bluetooth devices will form a relay network to stretch the range. Note, though, that the Bluetooth SIG, which oversees Bluetooth, isn't quite ready to release any technical specs on Bluetooth Mesh and its proposed range.

The Wi-Fi Alliance has been a bit freer with specs for HaLow, which is expected to transmit data between 150Kbps and 18Mbps. These transmission could include low-power control data transmissions to low resolution security camera video in 1, 2, 4, 8 and 16MHz channels in the unlicensed 902-928MHz band previously used by old-fashioned cordless phones.

By comparison? Modern Wi-Fi today broadcasts in higher-frequency 2.4 and 5GHz bands. Why is this important? In these lower bands, HaLow will double the usual 150-foot range of traditional Wi-Fi, and its signal will more effectively pass through concrete walls and other physical barriers, or so-called "propagation properties."

HaLow's backward compatibility with current devices? That's still unclear. Nor do we know which applications and products will be best for Bluetooth Mesh and Wi-Fi HaLow.

What is clear is that by allowing devices to connect to each other, leap-frogging the middle man of your smartphone or router, Bluetooth Mesh and Wi-Fi HaLow are about to make smart devices, well, a whole lot smarter. 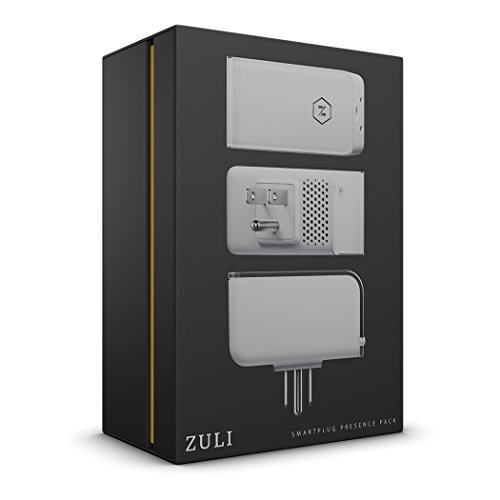