An outfit called the EnOcean Alliance is offering a battery-less and wireless power solution, a new energy harvesting technology that allows controllers, sensors and switches to draw power from their surrounding environment. How does the tech work? Motion within a room, pressure applied to the devices, vibrations, ambient sun, artificial light or even room temperature differences all work to produce new sources of energy.

At the Consumer Electronics Show (CES) in Las Vegas, the EnOcean Alliance, a consortium of more than 400 smart home and building industry companies, is demoing three typical household rooms, this week. A kitchen, bathroom, living room are filled with these batteryless controllers, sensors and switches along with other integrated smart devices, giving consumers a first look at how this technology could change the way they live.

But EnOcean's goals are more lofty than one-off devices. The folks behind EnOcean's technology and the Alliance are mostly from the building trade. So their technology is aimed less at consumer devices and more at HVAC&R (Heating Ventilation Air Conditioning and Refrigeration) systems, along with monitoring and lighting controls.

EnOcean's technology is then designed to be compatible with a host of established construction and Internet protocols, while still supporting its goal to create a greener home and office control ecosystem. According to the Alliance, EnOcean's energy harvesting technology has already been installed in more than a quarter of a million buildings, both new and retro-fit. "EnOcean-enabled buildings are more flexible and cost-efficient to design, build and operate," claims the EnOcean website.

But for those of us not throwing up office towers or strip malls, "users can control smart household appliances such as fridges, stoves or coffee machines as well as multimedia directly via battery-less switches, sensors or the smart phone," explains Graham Martin, chairman and CEO of the EnOcean Alliance. "They don't need to care about the technology used by the single components, but can benefit from a seamless connectivity in their smart home."

EnOcean is part of the larger AllSeen Alliance, which is promoting the AllJoyn communication framework, an open-source system, to allow certified smart home devices to communicate with each other similar to Apple HomeKit or Nest Weave. And all the devices, switches and sensors in the CES demo are AllJoyn certified. It's still not clear whether the EnOcean technology — which eliminates the need for batteries —will be limited to AllJoyn-certified products now or or going forward. But the wireless and batteryless prospects are potentially paradigm shifting.

If you'll be at CES, check out the EnOcean demo in the AllSeen Alliance booth, 71836, at the Sands Hotel. 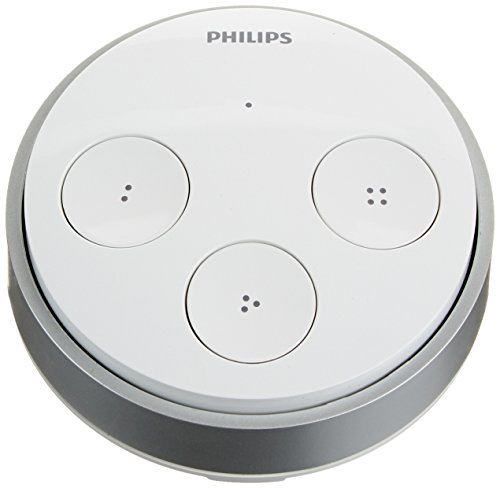