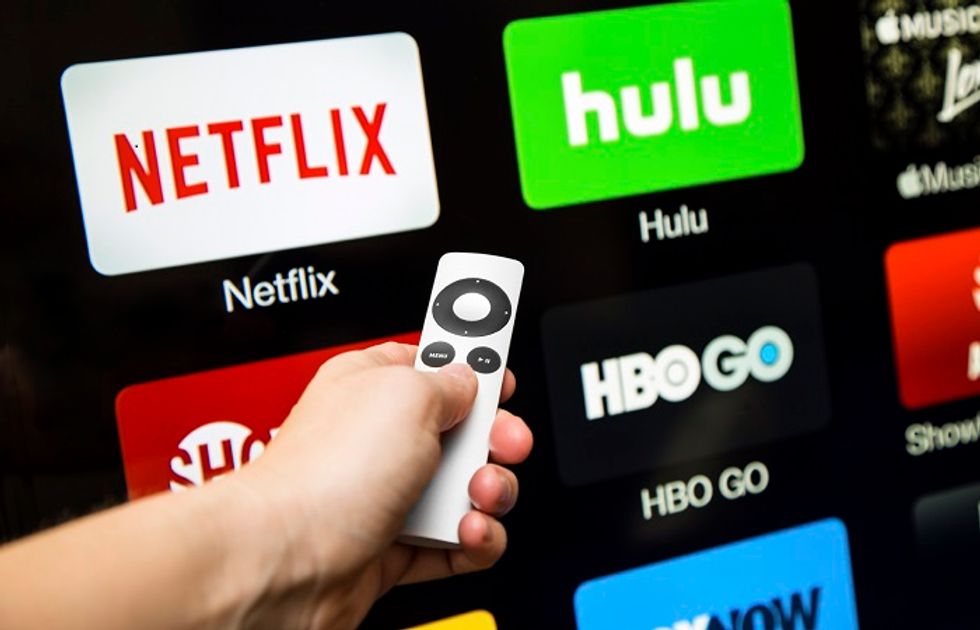 Chromecast To Smart TVs: What's A Connected Device? Are They Worth It?

The popularity of streaming services like Netflix and Hulu Plus has helped to create a wave of Internet-connected devices quickly populating our living rooms. Access to a seemingly endless library of films and TV shows has changed the way that we watch, with Netflix now accounting for more than one-third of all Internet traffic in the U.S.

Smart TVs and devices like the Chromecast ($35) and Apple TV ($149 and up) allow you to stream music, shows and movies from different services over an Internet connection. Many also support streaming live TV, browsing your photos and playing games.

Streaming services like Netflix ($10 and up) are popular because users can watch what they want, when they want to, often for less than the cost of a premium cable channel. As for price? Some services are free to use, like YouTube. Still others require a subscription, including Amazon Prime Instant Video.

Not that long ago, televisions were traditionally tied to a cable box, whereas the Internet was solely the domain of computers and smartphones. Now, nearly every new TV model is able to connect to your home Internet and stream video using apps, much like a smartphone.

Devices like the Roku 4 ($129) and Amazon Fire TV Stick ($39 and up) bring streaming apps — like those found on smart TVs — to older television sets. Many smart TV owners also choose to purchase these devices as they offer a wider selection of apps and services than those that come with the television itself.

Hands down, the favorite connected home theater devices today are smart TVs, compact streaming sticks like the Chromecast, and larger boxes like the Apple TV. Video game consoles certainly get a nod from consumers, as they can access streaming services as well, with some home theater enthusiasts snapping up smart AV receivers with built-in streaming capabilities to access movies and TV shows, from services like Netflix, Hulu Plus and YouTube. 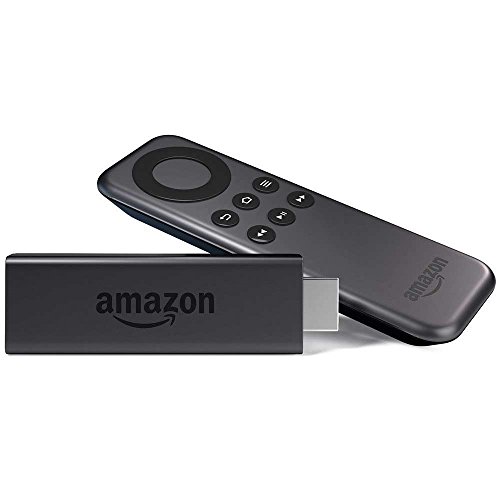 Nearly all streaming devices on the market today can access 4K video – a new standard for that is four times sharper than the current best resolution, 1080p HD. 4K is also marketed under the slightly lower resolution term “Ultra HD," and nearly indistinguishable for couch surfers about five feet away from their set.

Another increasingly popular feature is voice-assisted search, usually from a microphone off the remote, eliminating the tedious and infuriating on-screen keyboard. And some devices also let owners view their personal photos, browse the Internet, search the Web and even Skype.

The latest Apple TV and Amazon Fire TV ($99), have also made strides to incorporate gaming into their connected home theater devices. Apple's even added gaming features into its new remote, with touchpad-based directional control plus gestures much like Nintendo's ever-popular Wii console.

Buyers should also expect their latest streaming devices to include improved Wi-Fi, at the most current standard (802.11ac), theoretically more than twice as fast than its predecessor. Truthfully, the speed will depend on your internet connection, and requires a compatible wireless router. But these latest upgrades are positioned to improve your streaming speed and wireless performance at further distances.

Streaming In All Shapes And Sizes

Streaming devices come in a number of designs and sizes, from connected TVs to streaming sticks and boxes. Why so many different types? The choices depend on the consumers' needs.

The majority of televisions on shelves this year will include internet connectivity. However, many of these smart TVs will ship with software, customized by the manufacturer. Each service then, from Pandora to Hulu, must custom tailor an app for each brand's platform. That lack of standardization has led to TV sets to be outdated often within a year or two — and the reason that a separate streaming device is often a benefit. (It's more affordable to upgrade a device, rather than the entire set itself.)

Streaming boxes like the Apple TV and Roku 4K are backed by large app stores from Apple and Google, respectively, which often means a larger variety of apps and services for viewers. They range in cost from $100 to $200. These streaming boxes contain more powerful computing power than streaming sticks like the Chromecast, allowing them to run faster and support more apps, such as graphic-intensive games.

Yet streaming sticks also remain extremely popular, following the release of Google's Chromecast, thanks to their relatively low price. The latest Chromecast retails for $35, while similar devices from Amazon range from $40 to $50. 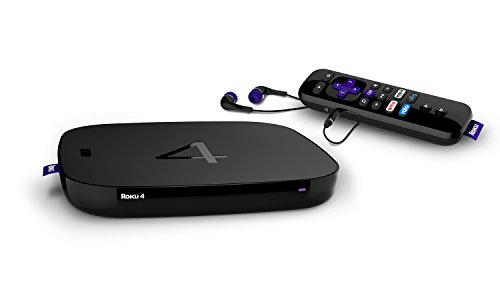 Game consoles like the Sony PlayStation 4 (PS4) and Microsoft Xbox One offer a long list of apps along with the ability to play their own latest games plus Blu-Ray discs. More attractive? Both have fallen in price from their initial release to under $400.

AV receivers made by manufacturers like Pioneer, Sony, Denon and Onkyo, have been a “must have" for surround sound aficionados since the early days of stereo. Now, select models also incorporate streaming features along with the ability to connect with smartphones over Bluetooth.

There is a plethora of streaming devices waiting at our fingertips, if only we can figure out how to get the most out of them. Still confused on which connected home theater device is right for you? Consider checking out Gear Brain's “Before You Buy Guide" before you set out to kit your own entertainment den. 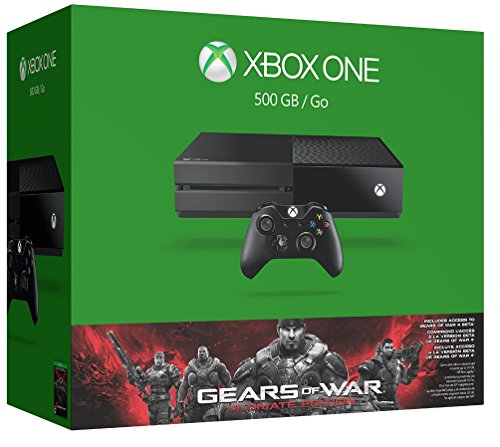