Students are learning how to build in virtual reality at CUNY Lehman College new program.

Developing cutting edge technology and content is almost synonymous with Silicon Valley. The Bronx? Not so much. Yet, that's exactly what 20 students are hoping to accomplish during a 11-month program at The City University of New York's Lehman College, which launched its Virtual Reality Training Academy and Development Lab in May.

Spending more than two years planning, Lehman's School of Continuing Education worked with EON Reality, a VR software developer, to build a series of classes meant to launch students towards a career in virtual reality. From a cinematographer to a professor, students are working five nights a week—plus Saturdays—to build solutions in VR. Classes include VR animations, 3D graphics and web design.

The program is not only a first for the Bronx, pricing for the nearly year-long class is even less than a VR headset like Oculus Rift or HTV Vive. CUNY Students and faculty pay just $499 for the classes which are not for credit—while those outside the school pay just $599 . The goal, says Ron Bergmann, CIO and VP for information technology at Lehman College, is to educate people on how to develop virtual reality solutions—which he believes will have a strong impact on both higher and K-12 education field in particular.

"We think virtual reality and augmented reality will be a very big field going forward," says Bergmann. "We hope the VR training academy and lab will help to spur new business."

One of the VR projects started by the Lehman College students

Both augmented reality (AR) and VR are expected to grow substantially in coming years—with some believing that AR may actually have a bigger adoption particularly in the mobile market. Investment bank Digi-Capital sees the VR/AR growing to a $108 billion market by 2021.

This future growth in VR/AR market is why Lehman College wants to offer courses in the field—and it's not the first college Eon Realty has partnered with to build a VR program. The company also launched a similar academy at Manchester College in the U.K, says Marcin Kasica, director of global education and training at EON Reality. Kasica says that student projects have been known to make their way into Eon's product line, including one that is being used with the National Football League.

But one of the main way Eon uses VR is in training employees, which Kasica says not helps speed up the process but also brings more retention of information.

"The biggest impact of VR and AR will be knowledge transfer," says Kasica. 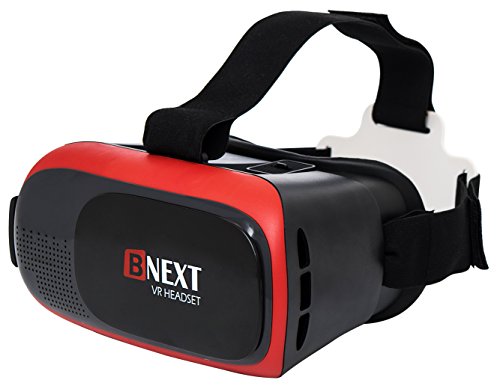