How To Control Drones With Your Brain

Mind Control Students at the University of Florida held a drone race of their own, sending the flying toys shooting across a basketball court on campus—using their minds to direct the drones. The headsets take advantage of electroencephalogram (EEG) which measure signals from the brain. Want to know more? We'll let the students tell you all about it.

Nokia Takes Digital Pulse Nokia has placed a firm stake in the digital health arena, with plans to buy wearables company Withings in a deal valued at more than $191 million. (€170 million). That's almost a fire sale when compared to the $260 million Fossil spent to acquire Misfit in 2015. Nokia, based in Finland, announced the deal for Withings this morning. Nokia noted that health care wearables are some of the biggest drivers in the Internet of Things space, with Nokia CEO and president Rajeev Suri adding the deal drops them into "...the heart of a very large addressable market," in a release.

Spotify Compromised Have a Spotify account? Your details—think passwords, emails, user names—may be hanging out on Pastebin, a text sharing site according to TechCrunch. The streaming music site reportedly denies that its site has been hacked. Yet, how the data of some of its users appeared in black and white detail has yet to be explained. At the very least? If you're subscribed to Spotify, change your password.

Minecraft: Et Tu? Mobile Minecraft users may also have their details out in the open, according to a Tweet from Have I been pwned? More than 7 million accounts that are part of Minecraft's Lifeboat community had their details shared publicly—back in January. Lifeboat? Decided not to reveal that breach. More than 23 million people have bought a version of the widely popular Minecraft, according to its site. Microsoft purchased Minecraft—and its developer Mojang—for $2.5 billion in 2014.

IoT's $348M Security Spend Security? Clearly a top concern. Nowhere even more than in the Internet of Things space, where spending on security is expected to hit $348 million this year—and then skyrocket to $547 million in 2018, according to a recent report from research firm Gartner. Why should consumers (and companies) be worried? Gartner says IoT devices will likely be involved in more than one-quarter of all attacks on firms by 2020. 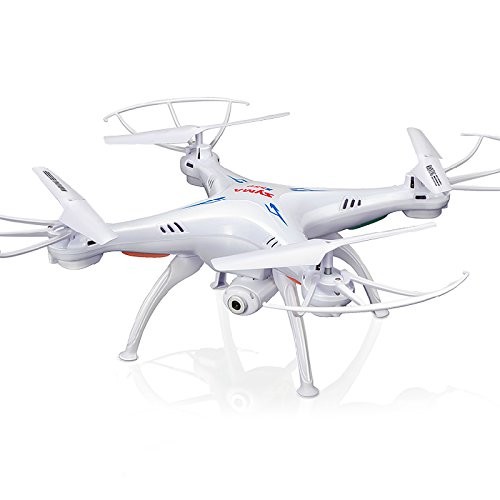