San Francisco overrun by e-scooters — the story so far

What is the city doing about them?

San Francisco, like other cities including Los Angeles, has experienced an overabundance of eScooters — motorized scooters that look like a futuristic version of that Razor you had as a kid. Spin, Bird and LimeBike are all companies operating in San Francisco, which many think of as one of the more eco-friendly cities in the U.S. Even there, though, these ride-sharing two-wheelers are running into some trouble.

To use the scooters, riders need to download an app and sign up — much like a bike-sharing service. Sounds simple, and eco-friendly. However, the city itself is pushing back to these companies as they crowd the sidewalks and are left wherever someone wants: you finish a ride, and leave the scooter. They also cause safety concerns, as riders don't typically follow traffic laws — and can operate at speeds not appropriate for sidewalks. 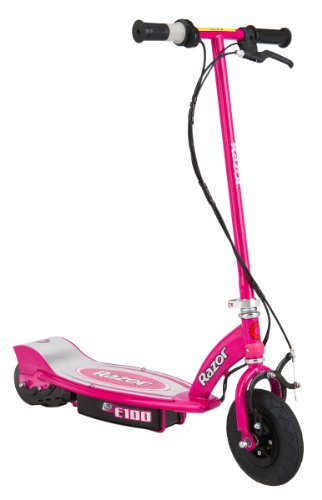 Ride-sharing transportation is of big interest today to riders and companies alike, whether it's cars, bicycles or apparently scooters. Lyft recently bought CitiBike parent Motivate, and Bird has raised $400 million, bumping its valuation to $2 billion, according to Business Insider.

Not everyone in San Francisco is happy about the scooters — even if it appears that hundreds if not thousands are of the scooters are zipping through the city. On May 31, there was a protest against these eScooters in which demonstrators stood in the way of buses, at least one of which was operated by Google for its employees.

San Francisco regulators at first had been trying to work with the scooter companies — a far different story than in Milwaukee, Wisconsin which has told riders they're facing tickets if caught.

At first, the Northern California city told the scooter companies scooters needed be off the street until they've obtained a permit. Additionally the city created a proposed pilot program that would require customers wear helmets, and forbid them from riding on sidewalks. Companies who earn a permit, will get to put 1,250 scooters on the road for the first six months, potentially able to double it in the second six months.

LimeBike and Spin both reportedly said they would be applying for permits and complying with city rules, but Bird was a bit more vague in their statement. That company reportedly said it would apply for a permit, but didn't specify if they were going to remove their bikes for the interim period.

They didn't have much choice. By June, the scooters appeared to be gone, after the city sent cease-and-desist letters to the three companies, a move Indianapolis, Indiana followed earlier this month. But companies are holding out hope that their scooters will be flying on the San Francisco streets soon. 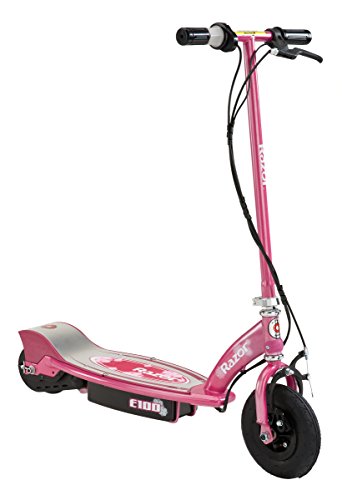