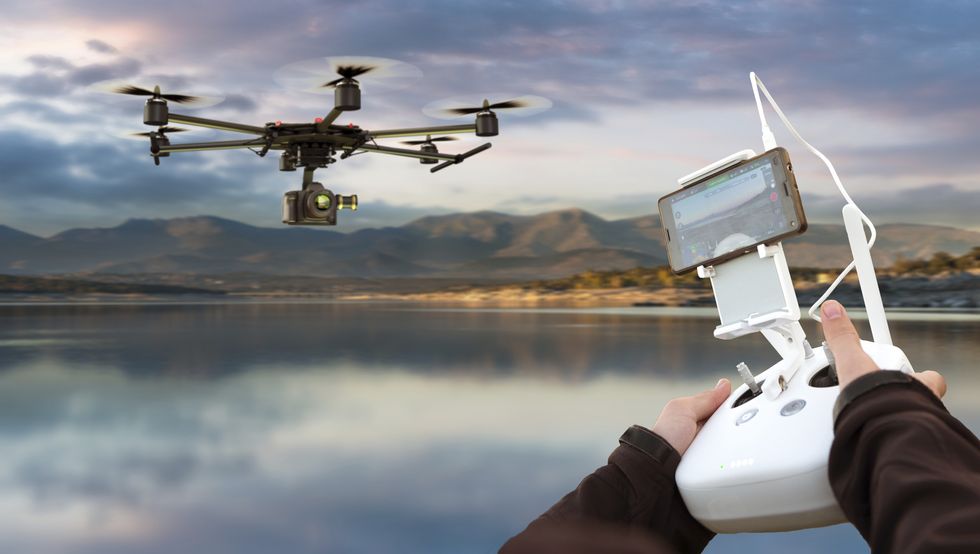 Your Right to Fly Drones

Seeing a drone fly over your backyard, or in a neighborhood park, is already common. Haven't spied one yet? You likely will, and soon. U.S. buyers will snap up 2.8 million drones by the end of 2016—an increase of nearly 150 percent from last year, according to the Consumer Technology Association (CTA), a trade group. More than 450,000 hobbyists—those who fly drones for fun—have registered with the Federal Aviation Administration (FAA) that they own and operate a drone.

However, owning a drone, even a registered drone, doesn't automatically give you license to fly unconditionally. Drone owners should know how to operate the device safely—but also know the laws regulating drone use.

The FAA set an exhaustive list of drone regulations and laws, covering everything from how to register your drone for business purposes and where you can and cannot fly a drone. Individual states and communities also have—or are considering—laws that restricts drone use. As drone use becomes more mainstream, expect those laws to be expanded and more personalized to specific communities.

Consumers need to know about these regulations, but they can be confusing, admits D. Damon Willens, partner and chair of the Unmanned Aerial Systems Practice Group at Los Angeles-based law firm Anderson, McPharlin & Conners.

"There is a significant ongoing debate about whether the FAA's 'rules' are really 'rules' or are in fact more in the nature of 'guidelines' pending the final completion and issuance of final drone regulations," says Willens. "Until the FAA finalizes its regulations, there will continue to be great uncertainty in trying to determine whether a particular drone operation is or is not legal. There are no simple answers to any of these questions."

It is better to be safe than sorry and follow the guidelines to the best of one's ability. But be aware, that even when some do try to follow the FAA's rules, they can still face fines from the FAA.

Still, step one is definitely registering your drone. Any small unmanned aircraft that weighs more than 0.55 lbs. (250g) and less than 55 lbs. (25kg) must be registered online at the FAA's site, and the registration code needs to be marked on the device. There is a minimal cost of $5 (as of this writing) and lasts three years. Users have to be at least 13 years old. You can have larger drones, but the registration process is a bit more complex and commercial-use drones need a special commercial permit.

"If you are using a drone for commercial work you need to apply for a 333 exemption or use someone who has one," explains Frank Schroth, Editor-in-Chief at DroneLife.com. "It is a complicated and somewhat onerous process. For example, you are required to have a pilot's license." 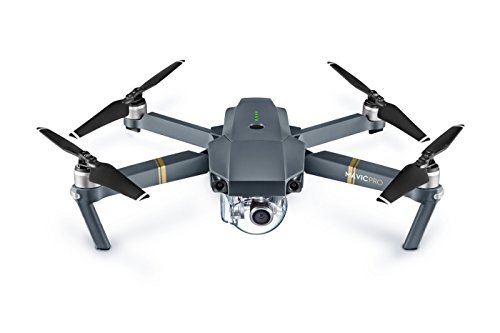 Owning a drone is one thing. Flying it safely is another, which is why Grant Mallman, drone pilot and instructor with Abt Electronics, one of the country's largest single-store retailers of electronics and appliances, recommends learning how to fly a cheap drone before taking a more expensive machine out for a spin.

"Everyone crashes at one point, usually on landing or in close counters to trees," Mallman says. "Inexperienced drone pilots tend to get disoriented easy."

Anyone who is serious about flying a drone, whether for fun or to become the next pro drone racer, should anticipate a time commitment. For those who want to learn on their own, there are support videos and training modules provided by the manufacturer.

Mallman encourages a minimum of 40 hours of practice and learning how to react, such as taking your fingers off the controls rather than attempt to overcorrect a problem. Some users may prefer more formal instruction, especially if they plan to use the drone to enhance hobbies like photography. To meet the rising interest in drone flying, hobby shops that sell the machines, universities, and independent business are offering flying lessons. 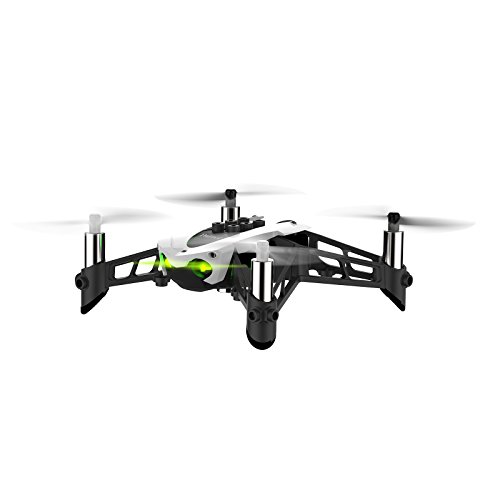 As of now, there are no formal requirements to obtain any type of certification for personal drone flying, but as Willens says, "it certainly would not hurt to obtain some training, especially to learn about airspace and how to fly safely in the flight environment."

Airspace is perhaps the biggest issue in drone flying. Drones are not allowed to fly in a five-mile radius of a major airport—even on personal property. In addition, all federal, and most state parks, have severe restrictions if not outright bans on drone usage, explains John Deans, owner of Central Texas Drones and author of Become a U.S. Commercial Drone Pilot.

"Most open air stadiums are now putting up multi-mile radius bans," he adds. "Also, locations with active disasters like firefighting efforts will have temporary flights restrictions."

The FAA is already developing an air-traffic control system with NASA, that would allow the agency to locate and track drones—a necessity as drones become more mainstream in commercial use, such as drone delivery systems.

"This will ultimately provide a safer operating environment and will make it easier for users to feel confident about the locations in which they are flying," says Willens.

Even if flying a drone in an area deemed safe by the FAA, users should also consider what others might be feeling when seeing a hovering craft outside their home or near their picnic. If using a drone with a video or still camera attached, courtesy is crucial. Also, people have different civil and criminal actions at their disposals including those that address trespassing, nuisance and invasion of privacy. So flying over a neighbor's home—or in a populated area—may actually be illegal.

"Most people are nervous about drones and believe that any drone they see is spying on them," says Willens. "It is very important to avoid flying low and close to other people and property."

So while drone manufacturers want users to enjoy their products—make sure you've done your homework first. Drones make look as simple as unboxing the device and launching in to the air. By taking a few steps to prepare, though, you'll end up flying in some friendlier skies.

"They are not hard to use but it takes a little practice," says Schroth. "Be responsible and have fun." 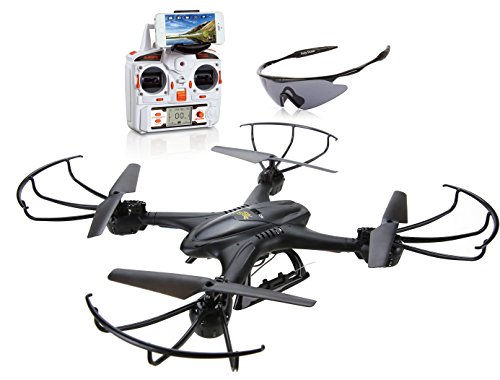 1.What Not To Do When Learning to Fly a Drone

Learn the ins and outs on flying a drone before you actually take flight.

Why Would Anyone Want to Hack Your Social Media Accounts?