Facebook's newest patent describes a feature called a dynamic mask — something that's projected like Snapchat filter, but based on the emotions flickering across your mug.

These filters, rather crudely drawn in the patent, would have some connection to the feelings you're projecting: anger, happiness perhaps even sadness. The method Facebook describes would first "identify an emotion," and then pick a "selected mask," reads the patent.

The patent doesn't describe whether the program would read a user's face live, but does say that it could be used in a video. Facebook would also pull information from someone's profile — in addition to someone's emotional state —to help make decisions about the filter selected, think personal interests, and demographics.

Where someone is — like the zoo, as Facebook suggests as an example in the patent — may also determine what kind of filter is selected and how to create "…larger eyes, a hat, a face painting, or the like," says the patent. Someone's interest in the zoo, enjoying the visit to perhaps not, could also steer a filter's choice.

Anyone concerned about Facebook already getting too much access to their information, may be feeling a bit of discomfort about the idea of the social media site taking their emotional temperature. But the social media company emphasizes that this is all meant to be in good fun, to allow users "to be more expressive, e.g. by exaggerating their emotions," they write. After all, more sticky and engaging content? Always the point for Facebook. 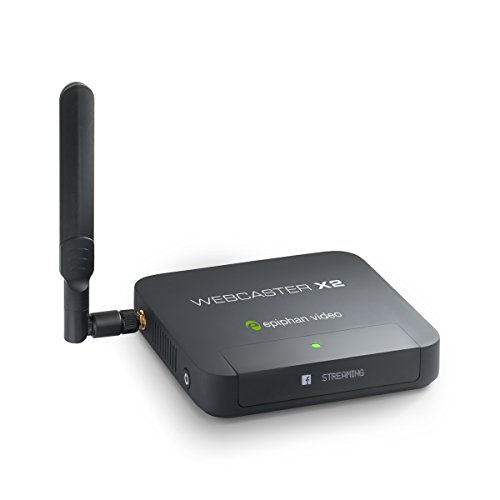