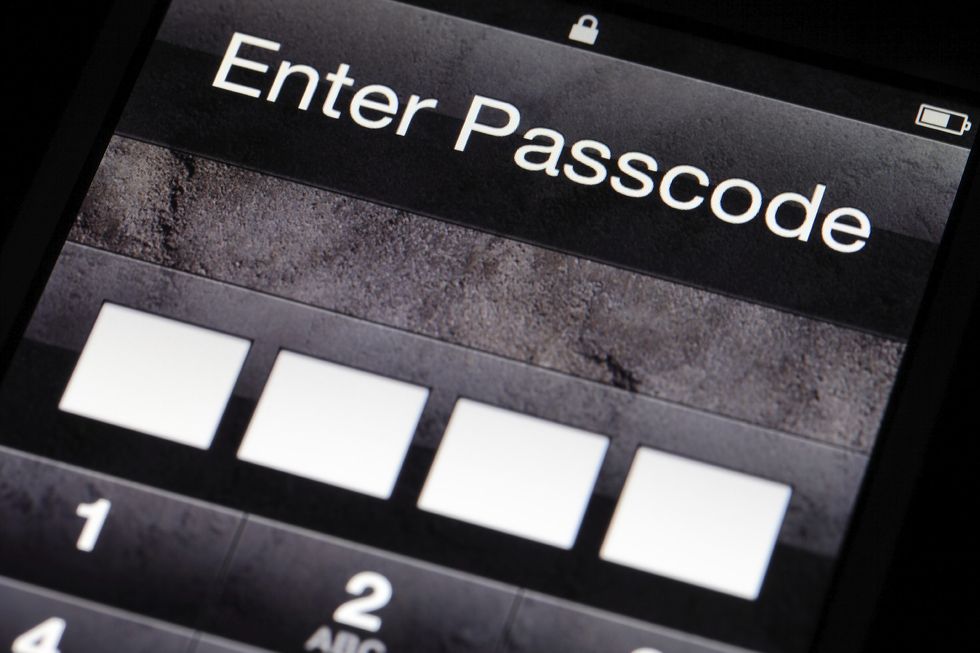 Gear Up On Five IoT News Bites To Start Your Wednesday.

FBI Paid Hackers To Crack iPhone. FBI Director James Comey has said his agency bought the tool used to get into the San Bernardino shooters' iPhone 5C. Now it appears that solution came from an outside group that trades, and sells details, on software flaws. The FBI reportedly paid hackers for information that allowed them to break into the iPhone 5C—and bypass the operating system which bricks the smartphone after 10 unsuccessful attempts at guessing its password, says The Washington Post.

VR Movies Instantly. Lucid VR, makers of the LucidCam, nabbed $2.1 million in funding to start producing its 3D 180-degree camera on a wider scale. The firm turned to crowdfunding to push out its first camera—which lets users shoot, then watch the footage immediately on a smartphone with a VR headset. Preorders start at $439.

Buy Milk With Your Tattoo. Everyone wants to get their hands on your dough today. From instant payments through your smartwatch to those through your phone, consumers rarely need to turn to cash. Now you may be able to tattoo (yes, temporarily) a stamp on your skin, that can store a hotel room reservation, concert ticket, credit card data—perhaps even a plane ticket. The technology comes from MC10 and its WiSP platform, which will work with PCH, the firm which recently helped develop L'Oréal's UV wearable patch.

Miitomo Makes Millions. The insanely popular Nintendo social game Miitomo is banking $280,000 a week since launching last month, according to recent data from SurveyMonkey. Users can download and play with the app for free. But extra coins can cost a few dollars, which users can spend on things like new clothes for their mini-Mii.

Google Grants $20M. Google awarded $20 million to 30 firms working on technology to help those living with disabilities. Winners include Ezer Mizion and Click2Speak, which are looking for tools, like eye-tracking options, to let people type without their hands. Google is also working in that space, with its Voice Access beta app, so users can control their Android phones by just speaking aloud.